Let us know that the information about the launch of Honor Pad 8 in India has been received from the report of PhoneArena. Let us know in detail about this product of Honor. 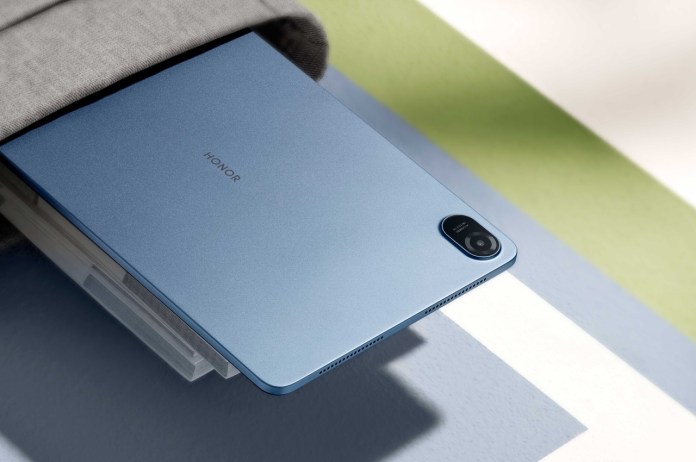 New Delhi: Honor company has thought of launching its product in India after a long time. Honor Pad 8 launching in India is going to happen soon, whose sales will start from Flipkart. Let us tell you that the Honor Pad 8 has already been launched globally, and it will be launched in India with the same features. Honor Pad 8 was launched in another country only last month, which costs 1,399 Malaysia Ringgit, which is about 24,600 rupees in Indian currency. But what will be its price in India, this information has not been revealed yet. This pad is only available with 128 GB storage. Let us know that the information about the launch of Honor Pad 8 in India has been received from the report of PhoneArena. Let us know in detail about this product of Honor.

Honor Pad 8 has a 12-inch LCD display with 1200×2000 pixels resolution. The display body to screen ratio of this pad is 87 percent. The Snapdragon 680 processor has been given in Honor Pad 8 and also it has MagicUI 6.1. Let us tell you that it will be available with 128 GB of storage but no information has been revealed about its RAM. It has also been revealed that the Honor Pad 8 has received a certificate from TUV Rheinland for low light.

Honor Pad 8 has a 5 megapixel rear camera setup as well as a 5 megapixel front camera is also present. It has Dual Band Wi-Fi and Bluetooth v5.1 for connectivity and let us tell you that it has OTG support. Honor Pad 8 has a 7250mAh battery and also has 22.5W charging support. The design of this tab is unibody and its weight is 520 grams (520 Gram Weight). It has 8 speakers with support for Honor Histen and DTS:X Ultra.