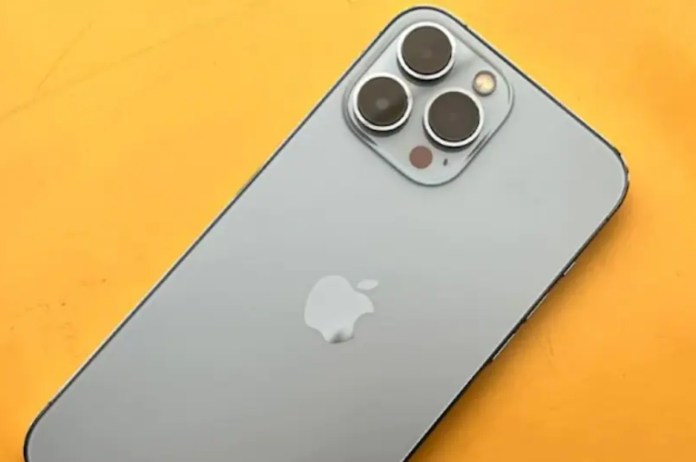 New Delhi: Apple’s big event is going to happen next month. It is believed that the company can launch the iPhone 14 series. Now a new news has come about this event launch date. The report can make Apple fans happy.

While the delivery of the device will start from September 16. Gurman’s report also states that Apple has asked its retail employees to be ready for the new product launch on September 16. It is believed that the iPhone 14 can be launched.

In a recent report, it was told that the company is using a new material for the future iPhone. This material can also be used for Apple Watch variants. It is believed that the company can use Zirconia-based ceramic material. Only the company has a patent on it. Forbes has reported about this.

Apart from Apple Watch and MacBook, the company has also shifted some production of iPhone from the Chinese market to India. The company started manufacturing the iPhone 13 in India earlier this year. Now it can also assemble iPad tablets in India.

Talking about the launch, like last year, this year also the iPhone 14 series can be introduced through a virtual event. Regarding this, it was told in a Bloomberg report that the company has also started its recording since a few weeks.

There can be four models in the iPhone 14 series. According to the report, this series can include iPhone 14, iPhone 14 Max, iPhone 14 Pro and iPhone 14 Pro Max models. These new iPhones can come with a hole punch cutout display.