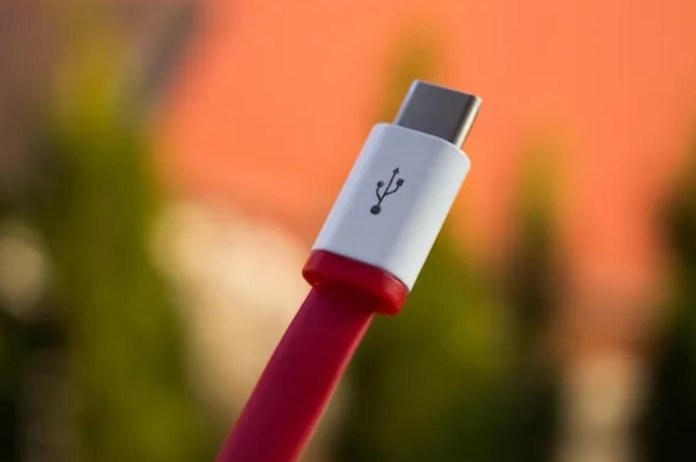 New Delhi: The Indian government plans to introduce two common charging ports for mobile and wearable electronic devices. One of them will be a USB Type-C port for mobiles, smartphones and tablets, and the other will be a common port for wearable electronic devices. The Bureau of Indian Standards (BIS) has issued quality standards for the manufacture of USB Type-C charging ports and chargers.

Consumer Affairs Minister Rohit Kumar Singh said stakeholders agreed to accept the USB Type-C charger. Only then did the BIS issue quality standards. At the same time, a single charging port for wearable electronic devices such as watches is being studied at the Indian Institute of Technology (IIT)-Kanpur. After receiving the report in this regard, the Department of Consumer Affairs (BIS) will hold discussions with the stakeholders in the industry.

It implements a common charging port step by step

On the introduction of only two types of charging ports in the country, Singh said, “We have to meet the European Union deadline of 2024. This is because mobile phone and electronics manufacturers have global supply chains. We do not only sell our products in India. In a meeting held on November 16 with stakeholders, it was agreed that a common charging port should be implemented step by step.”

Why does the government want a Type C charger?

In fact, at the UN Climate Change Conference i.e. COP 26 held in Glasgow in November last year, Prime Minister Modi announced LIFE i.e. the concept of lifestyle for the environment. The government is constantly working to reduce e-waste. The government wants to reduce the emission intensity of GDP by 45% by 2030.

E-waste or e-waste are electrical products that we throw away after use. As the population grows, so do our needs. Each member of the house has personal gadgets. Due to this, E-waste is increasing.

Has any other country now introduced this rule?

The European Union believes that with this decision, consumers will be able to save up to 250 million euros ($267 million), or up to Rs 2,075 crore, on charger purchases every year. If similar chargers are available, roughly 11,000 tons of electronic waste can be reduced.

Samsung, Xiaomi, Oppo, Vivo and Realme, Motorola have switched to Type-C charging port phones. Talking about the price of Type-C port and charger, they start from 100 to 150 rupees.

Apple will bring a Type-C charging port next year

The Android ecosystem is slowly moving towards a USB Type-C ecosystem. These options are given for charging and other connectivity in almost all new smartphones. However, Apple still provides a Lightning port for its devices. The company is planning a USB Type-C charging port in the iPhone 15 Pro series.