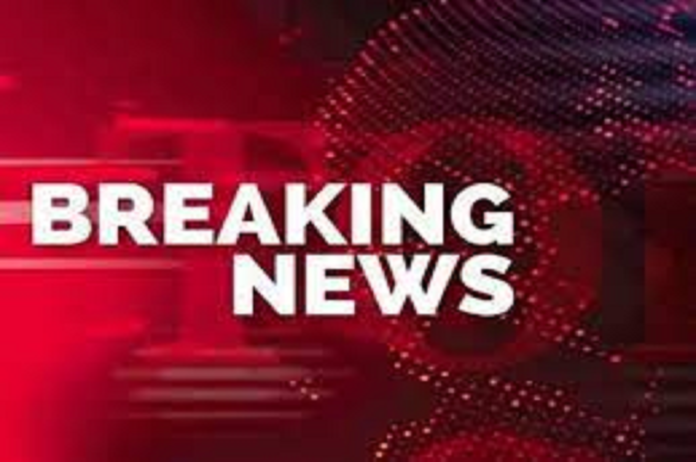 On the recognised Twitter accounts of news sources and public figures in India, Twitter has begun displaying a new tick badge with the word ‘Official.’ Prime Minister Narendra Modi has also received a tick. For the time being, the previous “blue tick” badge, indicating that an account has been verified, is still displayed.

Twitter recently sparked outrage by changing the meaning of its well-known blue ticks: instead of indicating that an account has been verified by Twitter as belonging to a notable institution or individual, they are now given to all people who subscribe to Twitter Blue, the company’s paid offering.

Elon Musk, Twitter’s new CEO, announced the repurposing of the blue tick and raising the price of Twitter Blue to $8 (approximately Rs. 650) per month, after initially suggesting that the privilege should cost $20. (approximately Rs. 1,630).

Musk has also stated that he plans to expand Twitter Blue to several countries, including India, by the end of November, and that prices will be adjusted in accordance with purchasing power parity.

Subscribers to Twitter Blue will also be prioritised in search results, reply threads, and trending topic lists. This will result in paid voices being amplified, which Musk hopes will drive adoption of the premium subscription service.

Critics were quick to point out that this undermines the purpose of account verification by allowing anyone who pays for Twitter Blue to appear to be a verified account.