Apple iPhone 14 Pro launch, price, specs, features: All that we know so far

That is, the user will have only one system to turn off the pixels on the display between the two cutouts. 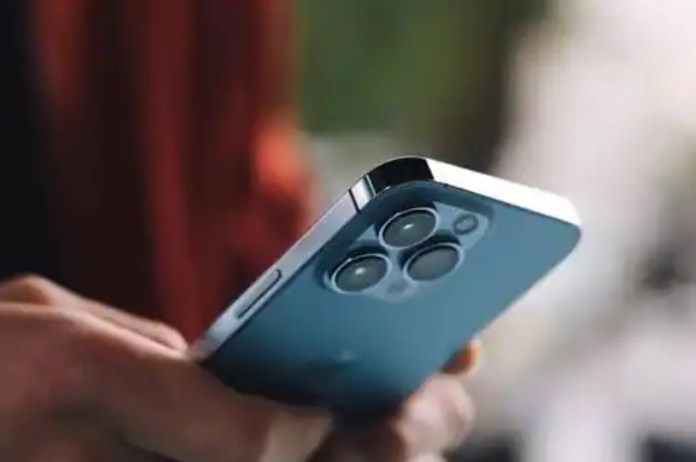 New Delhi: There are only a few hours left in the launch of Apple iPhone 14. The launch of this series is to be held two days later i.e. on 7th September, it is being speculated that the new iPhone can have features like satellite connectivity as well as more storage and always on display, but just before the launch a live video went viral. -The video is being told of iPhone 14, this video has been found on the Chinese social media platform Weibo. Many details of the phone are visible in the video like – the entire phone is visible with a single notch design, as well as the iPhone 14 Pro can also have an option that allows users to switch between both hole-punch and unified pill-cutout. will do. That is, the user will have only one system to turn off the pixels on the display between the two cutouts.

It is heard that the company has used the space between the two cutouts for the new privacy indicators in Apple 14 Pro. When an app actively uses the smartphone’s microphone or camera, it can retain this feature showing a green light at the top so that the company will be able to reduce the corner space of the display. In addition, the camera app interface helps provide a more convenient way for users to access options around the new cut outs.

According to the latest report of Trend Force, the price of iPhone 14 can be kept lower than the iPhone 13, as well as in this new series of Apple, iPhone 14, iPhone 14 Max, iPhone 14 Pro and iPhone 14 Pro Max can be launched. .