HomeTechApple iOS 16: THESE special features will not work on older iPhone...

Apple iOS 16: THESE special features will not work on older iPhone models

Let us tell you that some features of this software will not be able to work on all old iPhones due to some reason. 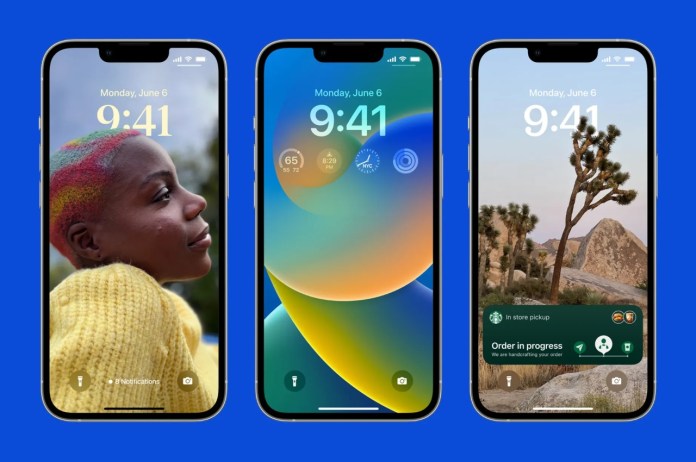 New Delhi: Apple’s stable version of iOS 16 has been officially launched, which was informed by the company at the launch event of its iPhone 14 series last week and its release date was also announced at the same event. This new software iOS 16 was introduced by the Apple company during its developer conference WWDC 2022. Let us tell you that some features of this software will not be able to work on all old iPhones due to some reason.

Some features of iOS 16 are missing for these iPhones

Some features of Apple iOS 16 will only work on iPhones that have A12 Bionic chip or above. The A12 chipset comes with the iPhone XR, XS and XS Max, but some features of the iOS 16 version will not be able to work on the iPhones that came before this. These include all the old iPhone models that came before the iPhone 8. Features like Visual Look Up, Live Captions, Door Detection and Live Text will not work on iPhone XR or all its earlier iPhone models.

The new Apple version will work in these models