Addicted to social media? THIS app can end your problem 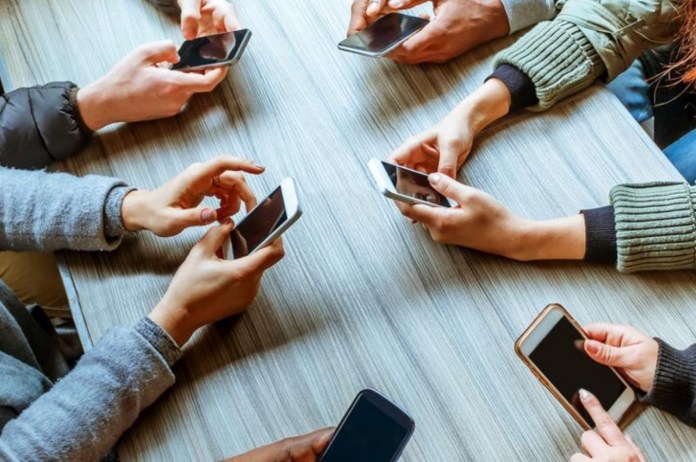 New Delhi: Friedrich Riedel, a resident of Germany, had started spending too much time on social media. Corona lockdown was the reason behind giving so much time to social media. Due to the lockdown, people were forced to stay at their homes. Due to lack of work, he used to give more time to social media. In such a situation, many people have become addicted to the social media app. Riedel is also included in these logos. Riedel made several attempts to avoid this, turned on the app time limit, but could not control this habit.

Made an app to get rid of addiction

Riedel says that many of us are going through this situation. I am an app developer. That’s why I tried to find a solution for this. For this, Riedel created the ‘One Sec’ app, which activates when the finger is placed on the social media icon. After its activation, one has to wait for 10 seconds to open the social media app. Meanwhile, the mind of the user starts moving away from social media.

Result of using the app

Riedel used the app, and he found that his use of social media was declining rapidly after using the app. Riedel says that even a small change has a long-lasting impact on our habits. After this, in late 2020, Riedel uploaded the One Sec app to Apple’s App Store. This app is available for iPhone users. Now its Android version is being worked on. Talking about downloading, till now it has been downloaded more than 2.5 lakh times. Now Riedel has also released its browser extension.