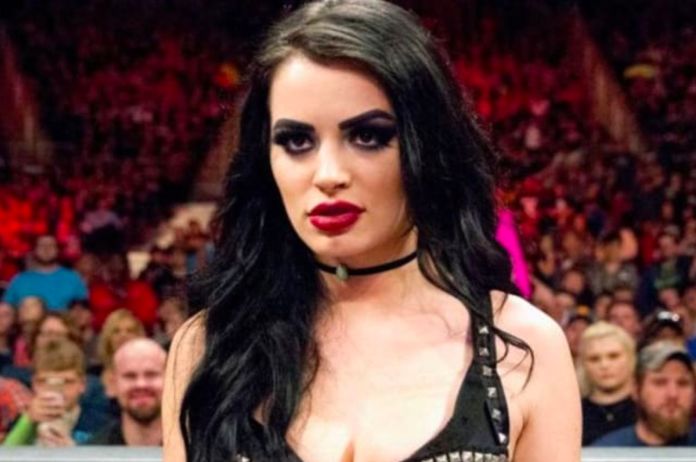 New Delhi: Paige, who now goes by the name of Saraya, opened up about how her life hit rock bottom after a sex tape and nude photos of her were leaked in 2017.

Paige admitted she was struggling with a substance issue at the time and was thinking about taking her own life.

“I was [hiding] inside a f***ing bush, thinking that if people recognise me they’re gonna know,” Saraya continued.

“I’d never wish that upon anyone, because that’s the most vulnerable part of you. I felt so stupid to have trusted this person at the time. I’ve never done it since. That was a f***ing lesson, I’ve learned, and I’ll never be caught dead doing it again.

“I felt so f**ing stupid, and so embarrassed, and was I already like a f-ing coke head at this time, and loved to drink, and that really f**ing got me to rock bottom where I didn’t really want to be alive anymore, dude.

“It was f**ing awful. I just was so f**ing sad. I remember being like, ‘if my dad is disappointed with me, I don’t think I could be here anymore’.
Saraya also shared details of the conversation, stating both her father and brother were unperturbed by the news.

“Well, what are you sorry for? Who cares?” Saraya’s father asked her. “You had sex. Everyone’s done it. Unfortunately, you’re just in the public eye. It is what it is. You’ve got to suck it up.

“It’s gonna hurt for a little bit. People are gonna make fun of you forever. I just want you to know that I’m still proud of you and I’m not disappointed.”

The conversation ultimately gave Saraya the confidence to put the incident behind her.
“Well, if my family are OK with me then I’m gonna be OK,” she concluded.