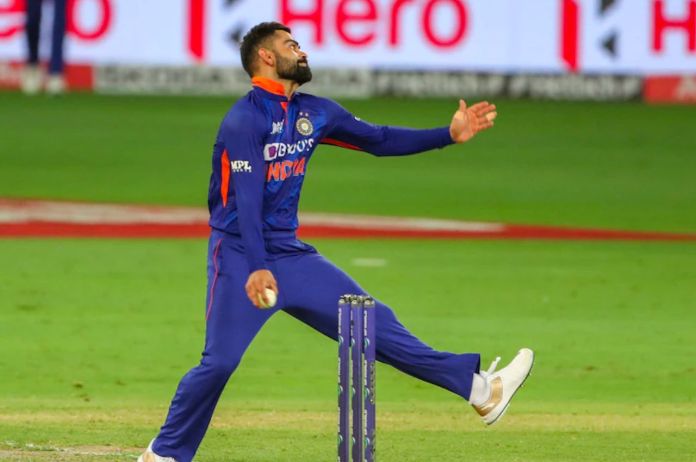 New Delhi: Virat Kohli continues to be in headlines as the ex-players around the world discuss the form of the former Indian captain. In the last match of India, Kohli played an unbeaten knock of 59 runs and got his side a 40 runs win.

Former Pakistan captain Rashid Latif went on to criticise Kohli and said that he has never been a “great” shortest format player and can’t be compared with Suryakumar Yadav and Rohit Sharma.

“Virat Kohli has never been a great T20 player. We compare him to the likes of Kane Williamson, Joe Root or Steve Smith but none of them have been match-winning players in T20s. These all take the game along, playing an anchor role. Virat Kohli is a great ODI player. He cannot become Rohit Sharma or Suryakumar Yadav, said Latif on a Youtube interview.

“He plays in the same fashion for Royal Challengers Bangalore as well. MS Dhoni is a different kind of player, if he plays 3-4 dot balls, he can hit 3-4 sixes as well. He can make up for the dot balls. Virat Kohli starts hitting after playing 30-35 balls. Rohit Sharma is the kind of player who utilises the powerplay very well,” he added.

Kohli, however, seemed to back in form with the beautiful performance against Hong Kong. He now has the highest average in the shortest format of the game.

India will face Pakistan in Super 4 stage on Sunday.