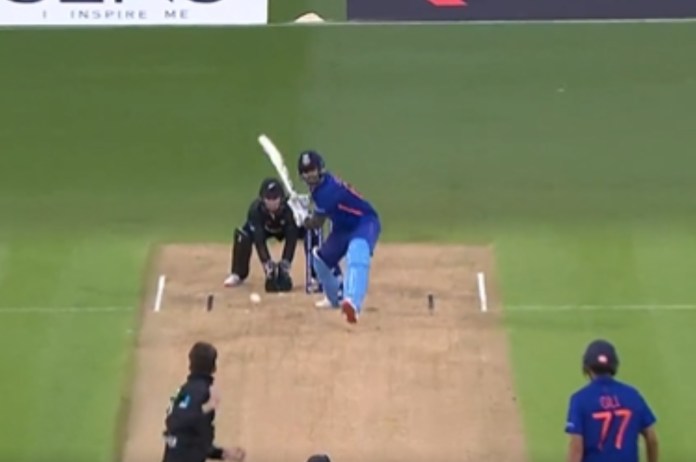 IND vs NZ: During the second match played between India and New Zealand, a video of Surya is going viral on social media. In this video, Suryakumar Yadav is seen helping the ground staff.

Actually, after the rain, the ground staff were working to dry the ground, when Surya was also seen helping them. Surya inspected the entire ground by riding in a groundsman’s car. During this, tried to understand his work with the groundsman and supported him a lot while talking a lot.

This video of Suryakumar Yadav has been shared on the official Twitter account of New Zealand Cricket. The Blackcaps shared the video on their official Twitter handle with the caption, ‘@seddomparknz ground staff getting help from @suryakumaryadav 🏏 #NZvIND’.

The second ODI between India and New Zealand has been canceled midway due to rain. This match was being played in Hamilton. New Zealand won the toss and elected to field first in this match, but the game could not be completed due to rain. Shubman Gill (45 off 42 balls) and Suryakumar Yadav (34 off 25 balls) remained unbeaten. Captain Shikhar Dhawan was dismissed by Matt Henry after scoring 3 runs off 10 balls.