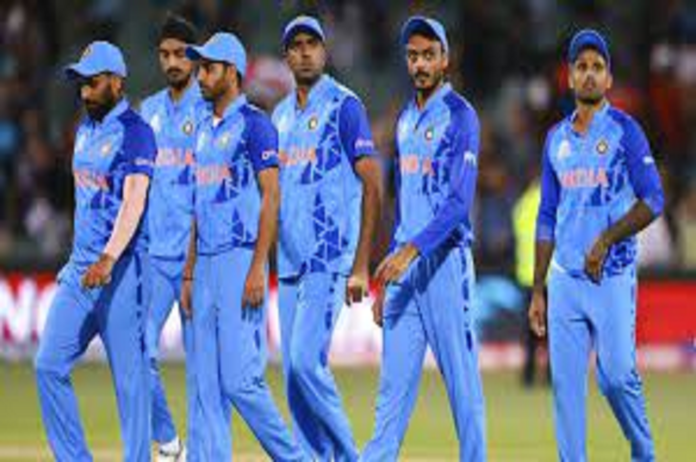 This happened second time with India that it has lost by 10 wickets in a T20 World Cup game, and Indian team is the only team to do it. Notably, Pakistan defeated India by 10 wickets in their T20 World Cup opener last year in Dubai, when the opening duo of Babar Azam and Mohammad Rizwan stitched a 152-run stand.

England openers Jos Buttler (80 not out from 49 deliveries) and Alex Hales (86 not out from 47 balls) made a 169-run chase look easy in the Men’s T20 World Cup 2022 semifinal, propelling their team to the final with a convincing  10-wicket win over India.

In a tweet, Pakistan Prime Minister Shebaz Shariff reminded India fans of the devastating defeat, mentioning that the final was down to the two teams England and Pakistan, who had defeated India by 10 wickets.

“India did not deserve to meet us in the MCG or be allowed to take a flight to come to Melbourne because their cricket has been exposed today,” Akhtar said on his YouTube channel.