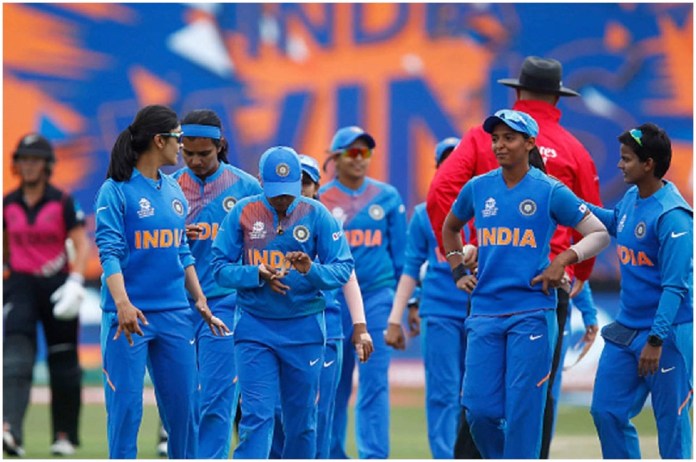 With the announcement, the Indian women cricketers will now receive Rs 15 lakh per Test, Rs 6 lakh per ODI, and Rs 3 lakh per T20I, the same as their male counterparts.

Earlier, the women players received Rs 1 lakh each for ODIs and T20Is while the match fee for a Test match was Rs 4 lakh, reports news agency PTI.

“What a good front foot shot. Sports being such an equaliser (in more ways than one) hoping it will pave the way for others to follow,” wrote Shah Rukh on Twitter.

What a good front foot shot. Sports being such an equaliser ( in more ways than one ) hoping it will pave the way for others to follow. https://t.co/Ko1pZpWm8z

A huge step towards equal pay for equal work. Thank you BCCI for leading with example 👏🏾

Akshay Kumar also praised the BCCI for the initiative.

“It’s an absolutely brilliant decision, will go a long way in making our women players take up professional cricket,” he said in a tweet.

“I’m pleased to announce BCCI’s first step towards tackling discrimination. We are implementing a pay equity policy for our contracted women cricketers. The match fee for both Men and Women Cricketers will be the same as we move into a new era of gender equality in Indian Cricket,” Shah tweeted.

Recently, India crushed Sri Lanka by eight wickets in the final match of the Women’s Asia Cup 2022, clinching their seventh title. India chased the target of 66 comfortably, scoring 71/2 in 8.3 overs.

Smriti Mandhana remained unbeaten at 51 of 25 balls and she hit six fours and three sixes. Harmanpreet Kaur was unbeaten at 11 at the other end.