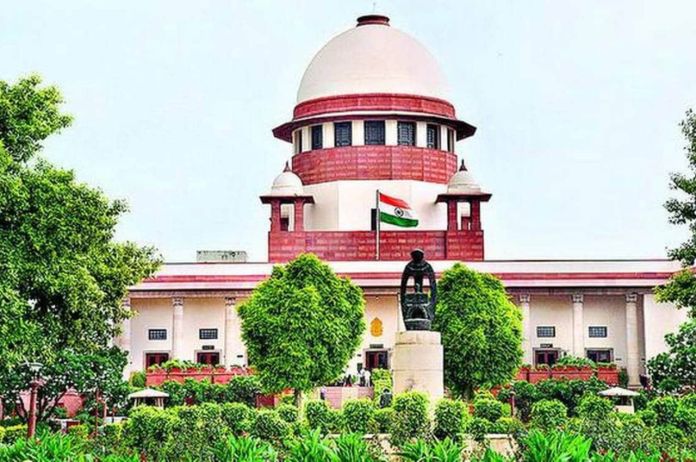 New Delhi: The Supreme Court of India has extended its status quo until further order that denies Committee of Administrators (CoA) to operate the affairs of Indian Olympic Association (IOA).

Earlier, Delhi High Court had appointed a three-member CoA to handle the affairs to Indian Olympics Association (IOA) on August 16 after the association was found recalcitrance to follow the sports code.

A bench headed by Justices S.A Nazeer and J.K Maheshwari extended the status quo given in the previous hearing the apex court.

The matter will now be discussed again in four weeks.

Earlier, a bench headed by Chief Justice N V Ramana took note of the submissions of Solicitor General Tushar Mehta. He submitted the report on explaining why inclusion of CoA in the matters of IOA would affect the players’ participation in international sports events.