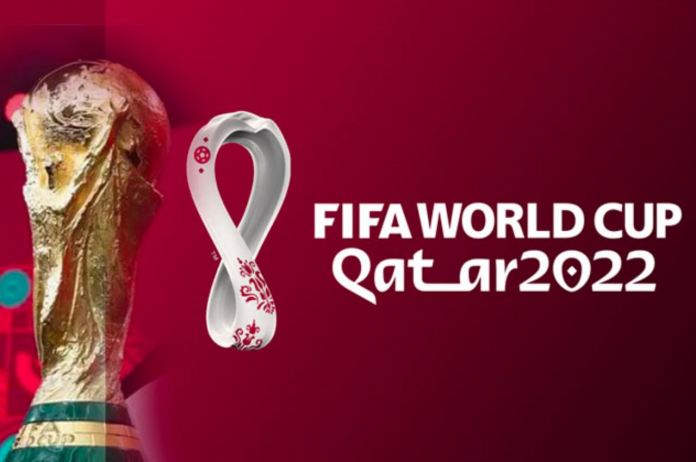 FIFA World Cup 2022: The eight stadiums hosting matches during the FIFA World Cup 2022 in Qatar have imposed ban on beer sales, according to the New York Times. Just two days before the major football tournament, Qatari officials made a stunning decision following months of conflict with FIFA, the world football regulatory body.

At first, only Budweiser, a drink sponsored by FIFA, was allowed to be served inside of Qatar World Cup venues. Since 1986, Budweiser has been the only World Cup-exclusive brand, and in 2011, after Qatar was selected as the host nation, parent company AB InBev extended the agreement with FIFA through 2022.

Football supporters will be served beer and alcohol at stadiums and fan zones during the World Cup in Qatar, which organisers decided upon in September. Qatar is a Muslim-majority nation.

On Sunday, November 20, the FIFA World Cup 2022 will begin in Qatar with an opening ceremony and a game. In the opening game of the eagerly awaited football tournament, the hosts will play Ecuador.

More than 1 million people, including football enthusiasts from 31 other countries, are anticipated to travel to Qatar for the biggest football event.

Although it is exclusively provided in hotels, restaurants, and bars with licences, alcohol is more readily available in Qatar than in some other Middle Eastern countries. It is forbidden to eat it somewhere else.

In football matches, notably the 2019 Club World Cup featuring the then-champions of Europe, South America, and Mexico, Monterrey, and Liverpool, Qatar has tested its alcohol policies.