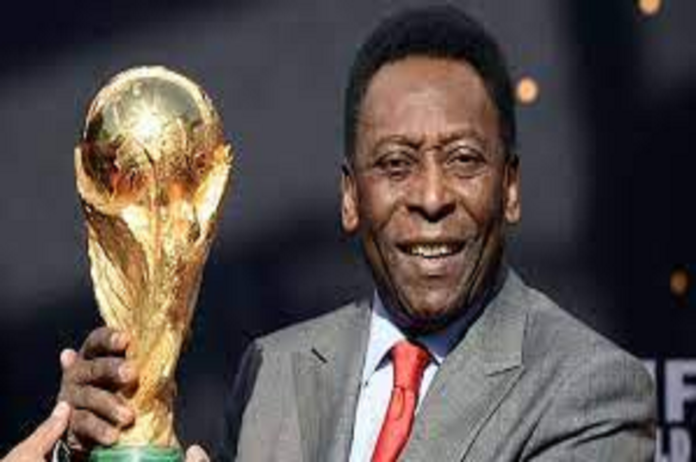 Pele, the three-time World Cup-winning football star of Brazil, died on Friday at the age of 82 after a battle with cancer, according to a report on Al Jazeera that was confirmed by his agent Joe Fraga.

Pele, who is widely regarded as the best player in football history, has spent a lot of time in the hospital due to ill health. The three-time World Cup winner, whose real name is Edson Arantes do Nascimento, was admitted to the hospital in November with a number of illnesses, including kidney and cardiac problems.

Pele had a colon tumour removed in September 2021, but on November 29, according to Al Jazeera, he was admitted to the Albert Einstein hospital in Sao Paulo.

Brazil won three World Cups under Pele, who is largely regarded as the greatest talented player in the sport, in 1958, 1962, and 1970. He still leads Brazil in goal scoring with 77 goals in 92 appearances.

The most famous and possibly the best-paid athlete in the world, Pele was part of the Brazilian national teams that won three World Cups. He won the tournamend with Brazil in 1958, 1962 and 1970 respectively.

The ‘Black Pearl’ Pele is till date the most successful top-division scorer in the sport with 541 goals in 560 games. His total is of 1283 goals in 1363 games including the friendlies. That possibly makes him the ultimate GOAT among all modern day GOATs.

Pele’s first international match was a 2-1 defeat against Argentina on 7 July 1957 at the Maracana. In that match, he scored his first goal for Brazil aged 16 years and nine months and he remains the youngest goal-scorer for his country.