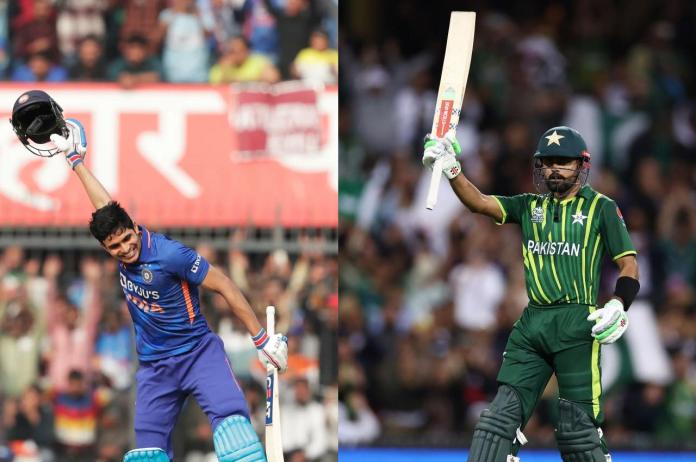 New Delhi: Indian opener Shubman Gill continued his sensational runs in 50-over format as he slammed his 4th century in third One Day International (ODI) against New Zealand at Holkar Stadium in Indore on Tuesday.

With this, the India’s new star player, Gill matched the world record set by Pakistan captain Babar Azam in 2016 against West Indies.

With the help of one double century and a hundred, Shubman Gill has scored 360 runs in total during three matches of the ODI series against New Zealand. By scoring 360 runs, Gill matched Pakistan’s opener Babar Azam’s record of most runs in three matches in bilateral series.

Babar Azam created the world record in 2016 when the star batter scored 360 runs against West Indies on three match series.

Shub-Man of the series! 😍💪#INDvNZ | #TeamIndia

The 23-year-old batter reached the milestone in just 21 innings while, Shikhar Dhawan scored his 4th century in 24 innings for men in blue.

Gill and Rohit in Partnership

Shubman Gill and his captain partner shared the 212 runs opening stand which is the highest runs opening partnership against the New Zealand so far. With this, Rohit Sharma ended his century drought after three years.

Talking about young sensational batter, Gill achieved many feet in a match against New Zealand in Hyderabad. He became the youngest batter to score the double century.