Ind vs NZ 3rd ODI: Shubman Gill brings up another century; Shares 200-plus partnership with Rohit 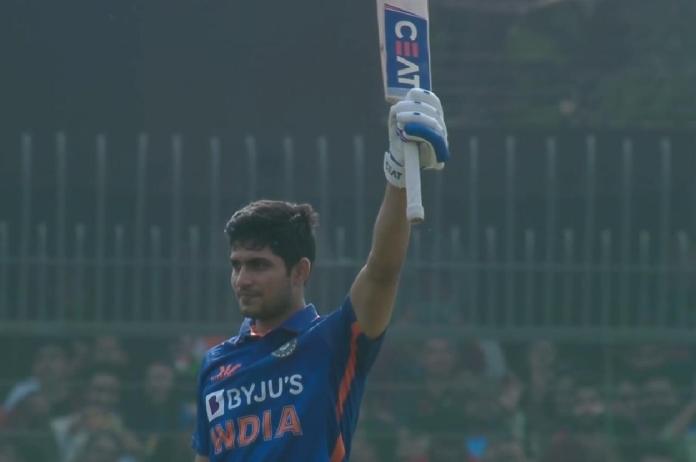 New Delhi: Indian opining batter Shubman Gill registered another feather in his cap after he scored his 4th century on Tuesday against New Zealand at Holkar Stadium in Indore. India has already lead the series by 2-0, and will be looking forward to clean sweep the New Zealand.

Shubman Gill maintained his opener slot despite Ishan Kishan made a come back in the playing 11. Gill the grabbed the opportunity with his both the hands.

Gill’s 112 runs inning came in just 78 balls that included 13 fours and five sixes. With 208, 40 not out and 112, Gill equalled Pakistan skipper Babar Azam for most runs in a three-match bilateral ODI series.

Shubman Gill run in ODI Since 2022