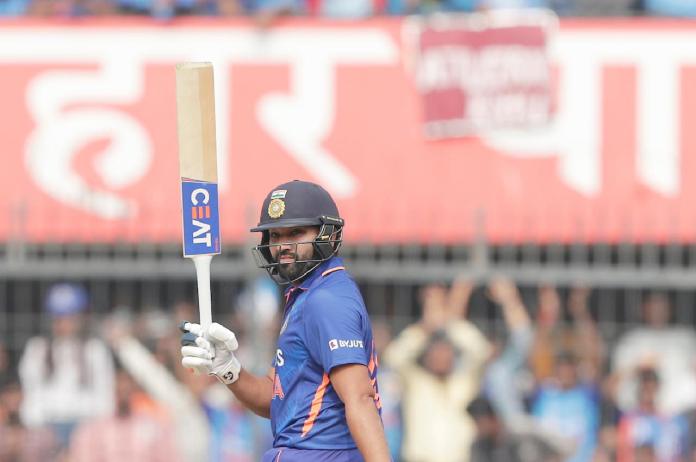 New Delhi: Indian captain Rohit Sharma reached his 30th One Day International (ODI) hundred on Tuesday, January 24 at Holkar Stadium in Indore. India and New Zealand are playing their third and last ODI match, India has already taken the lead by 2-0 against New Zealand and will eyeing on the whitewash.

Rohit Sharma scored his 30th ODI century, he reached the milestone in just 82 balls. India made stunning start after New Zealand elected to field first after winning the toss. Opening pair Rohit and Shubman put up 200 plus opning partnership. This is Rohit Sharma’s first century in three years.

Talk about leading from the front! 🙌🏻

Rohit Sharma also holds the record for the highest individual score made by any batter in the 50-over format. Rohit scored 264 against Sri Lanka in the year 2014 and since then, whenever he scores a century, there is always an expectation that he will go on and score a double century.