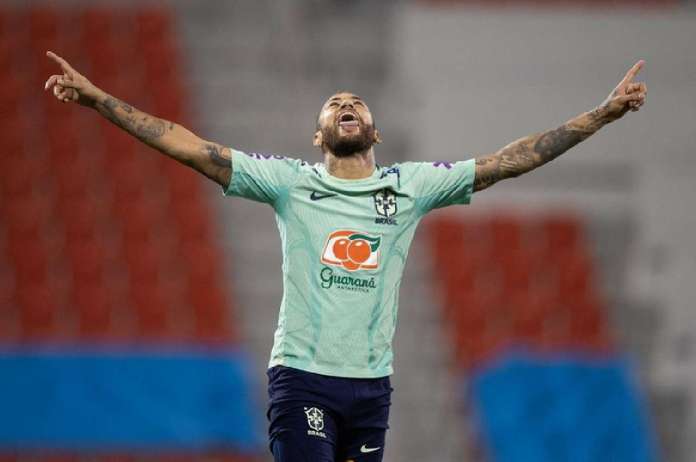 Neymar got injured in the tournament’s opening match. He is also on the mend. Neymar has missed two crucial group stage matches. Brazil will now meet South Korea in the preliminary round of the World Cup. On Instagram earlier on Saturday, Neymar provided an update on his ailment. “I feel wonderful, I knew I would now,” Neymar remarked in an Instagram post.

Will Neymar play against South Korea?

According to a series of photographs released by the Brazilian Football Federation, Neymar performed some individual exercises, kicked the ball with both feet, and showed no signs of injury. However, the team doctors have yet to provide an official update on his availability for the match against South Korea.

Neymar was pictured with a swollen ankle after being substituted during Brazil’s 2-0 win over Serbia. Rodrigo Lassmar, a doctor for the Brazilian Football Federation (CBF), stated that Neymar’s ligament had been injured. He is now expected to join the team.

Brazil’s left back Alex Telles and forward Gabriel Jesus have been ruled out of the rest of the World Cup after suffering injuries in their encounter against Cameroon.