CWG 2022: How could India have ended with even more medals? 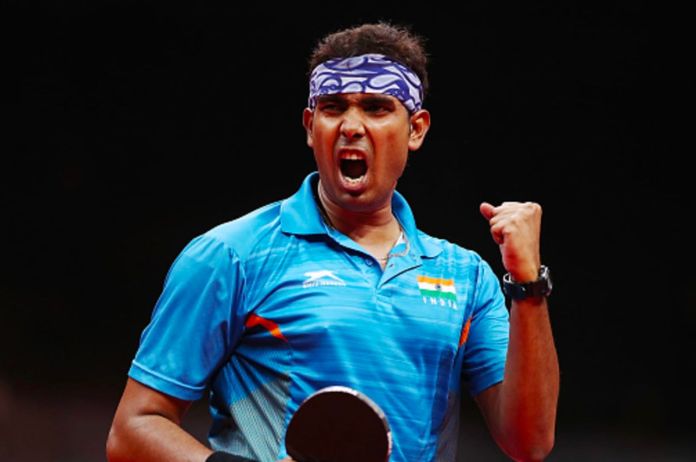 New Delhi: Commonwealth games have finally come to an end at Birmingham. India won a total of 61 medals, including 22 gold, 16 silver, and 23 bronze medals. They finished 4th in the medals tally behind Australia (178), England (176), and Canada (92).

Meanwhile, the 2018 Commonwealth Games were held in Gold Coast and India’s overall medal count was 66 medals, which gave them a third-place finish on the medal tally. India emerged as the best-performing country in weightlifting, shooting, wrestling, badminton, and table tennis, and the second best in boxing.

Out of India’s 203 gold medals won across 18 editions of the Commonwealth Games, 63 have come in the sport of shooting. For the first time since 1974, shooting did not make the cut for the CWG 2022.

Why was shooting excluded?

Shooting was initially excluded from the Birmingham Games due to “logistical issues.” Indian Olympic Association threatened to boycott the event in July 2019 but the warning was withdrawn following a visit by CGF president Louise Martin and CEO David Grevemberg in November.

While withdrawing from the boycott, Indian Olympic Association proposed to host Commonwealth Championships in shooting and archery in 2022 with the condition that the medals awarded in these two events should be recognized in the final tally of the participating countries for the 2022 CWG.

The Commonwealth Games Federation (CGF) in February 2020 announced that Chandigarh would host the Commonwealth shooting and archery championships in January 2022, and the medals from the two events will be counted for the “ranking of competing nations” at the Birmingham Games.

“One week following the Closing Ceremony of Birmingham 2022 Commonwealth Games, the CGF shall issue a medal table that includes results from the Chandigarh 2022 Commonwealth Archery and Shooting Championships, as a further and final legitimate ranking of competing nations and territories from the respective competitions,” said the CGF.

But in the end, both archery and shooting championships in Chandigarh were canceled due to the uncertainty posed by the COVID-19 pandemic.

Indians at CWG in shooting

India has been one of the strongest performers in shooting at the Commonwealth Games. Apart from 63 gold medals, the nation has also clinched 44 silver and 28 bronze medals. In terms of the number of gold medals won, only Australia is ahead by seven.

At Gold Coast, Indian shooters alone bagged 16 of the country’s total tally of 66 medals. Anish Bhanwala became the youngest Indian gold medallist at the Commonwealth Games at the age of 15 years. Bhanwala broke the Games record in the men’s 25m rapid fire pistol.

Manu Bhaker, then a 16-year-old, made an impressive debut beating her senior Heena Sidhu to gold and a Games record in the women’s 10m air pistol.

The future of shooting at the CWG does not look bright as the sport, along with wrestling and archery, did not make it to the initial list of sports for the 2026 Commonwealth Games to be held in Victoria, Australia.