India will face Sri Lanka in match 3 of the Super 4 stage of Asia Cup 2022 on Tuesday, September 6 in a must win game. 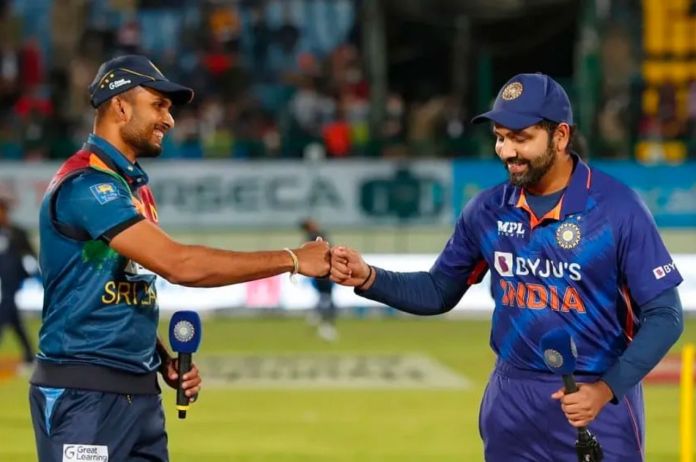 Must win situation for India

Sri Lanka defeated Afghanistan in game 1 by 4 wickets while India lost to Pakistan in game 2 of the Super 4 stage of the tournament by 5 wickets.

Sri Lanka won two games back-to-back chasing in this Asia Cup campaign. They scored 183 against Bangladesh and 176 against Afghanistan. Over these victories Dasun Shanaka says, “It’s the belief of the dressing room. As a team, we believe we can chase anything on these kind of wickets. When chasing, we have a clear idea of how the wicket behaves. Boys executed the plan very well, Fernando, Hasaranga, Theekshana. Very pleased to see how Mendis and Pathum got started. And the others followed.”

Rahul Dravid says there will not be able workload management

On the other hand, Team India’s head coach Rahul Dravid has said, “There’s not going to be any workload management over the next three or four days, unless of course it’s forced upon us like, for example Jadeja.”

“Other than that, no we’re looking at every single game to win it, try and win this tournament and do the best that we can. We’ll have time after that to manage the workloads. From now on leading into the World Cup, we really want to be playing our best squad as and when possible,” he added.

When, Where, How & to Watch

When is India vs Sri Lanka?

Where will the game between India and Sri Lanka be played?

The game will be played at Dubai International Stadium, Dubai.

Where can I watch India vs Sri Lanka?

Disney+Hotstar will livestream the game between India vs Sri Lanka.