HomeSportsAsia Cup 2022: Another Pakistan bowler ruled after injury, How will it...

Asia Cup 2022: Another Pakistan bowler ruled after injury, How will it face India?

Shahnawaz Dahani  suffered a side strain and thus, has been announced as unavailable for fixture against India. 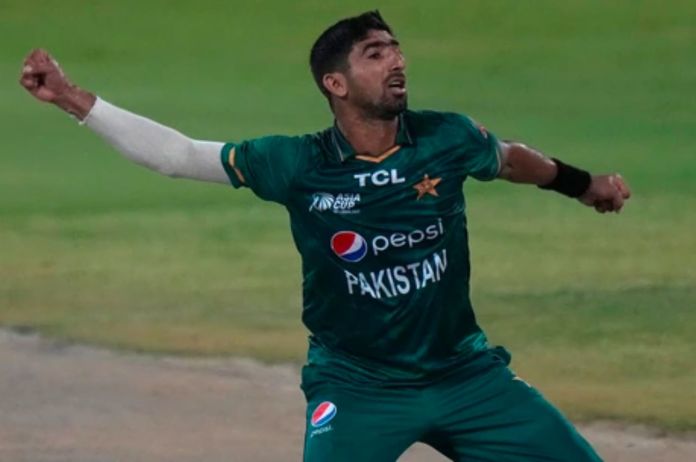 Dubai: Pakistan is facing another blow in Asia Cup 2022 as their another bowler is rules out of the tournament after suffering injury. Shahnawaz Dahani  suffered a side strain in the game against Hong Kong on Friday and thus, has been announced as unavailable for fixture against India.

”Shahnawaz Dahani will not be available for Sunday’s ACC T20 Asia Cup Super-4 match against India due to a suspected side strain. The injury happened while bowling in the match against Hong Kong in Sharjah on Friday,” the PCB said in a statement.

“As is the case with any suspected side strain injury, the medical team will monitor him for the next 48-72 hours, following which they will make decisions, including carrying out a scan and further participation in the tournament,” the PCB added.

Earlier, Shaheen Shah Afridi was ruled out from the tournament and Mohammad Rizwan was taken as the replacement.

Pakistan in set to fight against India in the Super 4 stage of the game on Sunday.