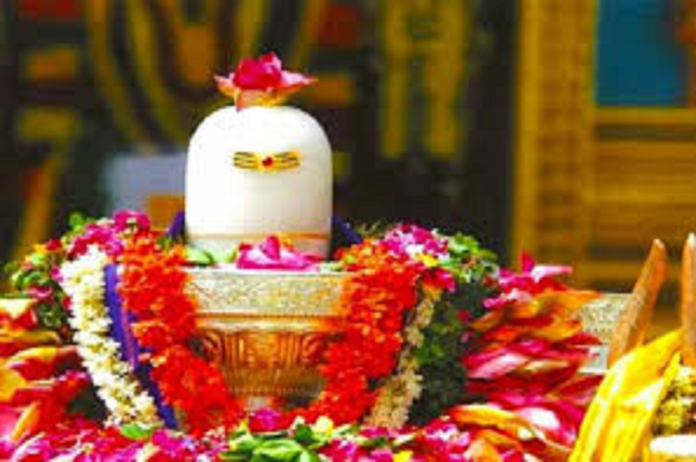 Somwar Ke Upay: Today is the fourth Monday of Kartik month and the final Monday of the month of October in the year 2022. Monday has a long history of association with Bhole Nath. This day is noteworthy to Bhole Bhandari’s followers, who adore him. It is believed that by fasting and offering prayers on Monday, Lord Shiva becomes pleased with his followers. He grants all of his followers’ desires.

For those who fast and worship, suffering, illness, suffering, and financial issues are gone from their lives. On this day, the single girls wed one another while fasting and paying homage to Shiva. Additionally, he finds the ideal groom in Bholenath.

Without repeating the mantra, a worship service is deemed insufficient in Sanatan dharma. Therefore, it is thought that mantra chanting is significant in adoration. Particularly when it comes to Shiva worship, it is held that only Shiva mantras can bear the entire benefit, even if a person is unable to worship Bholenath. In addition, if someone fasts on Monday, they can receive Lord Shiva’s blessings by praising the fast with mantras.

The basic mantra of Shiva

Other impressive mantras of Shiva

According to the belief, by chanting these mantras of Bholebhandari on Monday, one gets rid of all kinds of problems.

Do this Monday remedy to please Shiva,(Somwar Ke Upay)

On Monday morning after taking bath etc., go to the temple or worship Lord Shiva at home. First of all, bathe Goddess Parvati and Nandi with Gangajal and milk along with Lord Shiva. After this, offer sandalwood, rice, hemp, betel nut, bilvapatra and datura on them. After offering Bhog, in the last, perform aarti of Lord Shiva with the ritual.

Bilpapatra is most dear to Lord Shiva. Therefore, for the fulfillment of your wishes, offer 11 Bilva leaves to Shiv Shankar on Monday.

Apart from this, anoint him every Monday with Gangajal. It is believed that Lord Shiva becomes pleased with this.

Offer them some sweet fruit of the season with the mantra ‘Om Namah Shivaya’.

According to the belief, Lord Shiva can also be pleased by offering Imarti.