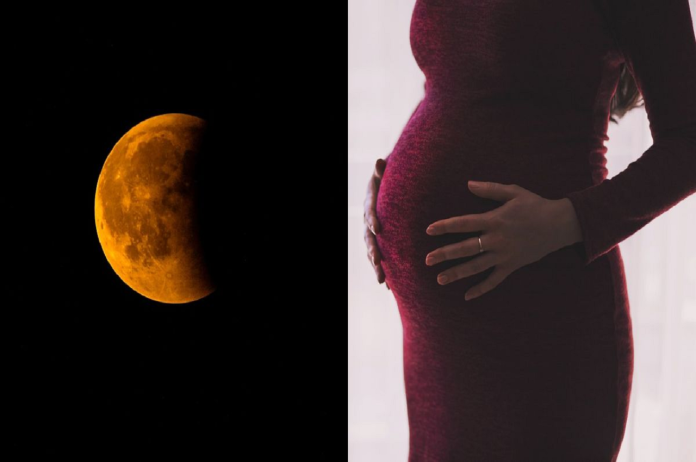 Having two big eclipses within 15 days is considered unlucky in astrology. This eclipse is the second in a 15-day period. The last solar eclipse of the first year occurred on October 25, the second day of Diwali.

Apart from this, it is also believed that before the eclipse, the address of Tulsi ji should be given in all the food items. By doing this the food remains pure even after the eclipse.

According to astrology, pregnant women should recite Hanuman Chalisa by keeping Tulsi in their mouth to avoid the outbreak of eclipse.

It is also believed that pregnant women should take bath immediately after the eclipse period is over.

Pregnant women are advised to exercise caution. Therefore, one should avoid doing these works during the eclipse.

One should take a bath before the eclipse.

One should remember God during the eclipse.

Do not keep negative thoughts in your mind.

Stay away from the situation of tension and controversy.

Don’t get angry and arrogant. Keep yourself completely calm.

Do not use or touch any sharp objects.

Do not use needle and thread during eclipse.

Mantras should be chanted during the eclipse.

Pregnant women should also avoid sleeping during the eclipse.

Today’s horoscope, December 3, 2022: Get ready for the most intense changes of your year; discover hidden facts

Mokshada Ekadashi 2022: Observe fast to get all your wish fulfilled; Know subh Muhurat, other details