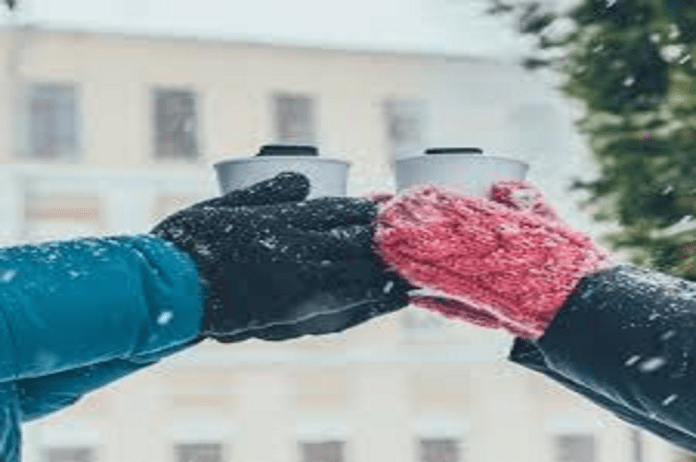 Winters boost your libido: The weather and your body temperature have a significant impact on your body urge. Studies have actually suggested that the weather clearly affects our body urge. It is quite obvious that in hot, muggy and sultry weather no one want to get personal with their partner. But if it’s a little chilly outside, you could just want to hug and become cosy with your partner.  It’s been noticed that temperatures exceeding 27 degrees Celsius can make you sweat and lessen your libido. However, if the temperature drops below 5 degrees Celsius, your body may become too cold to engage in physical activity.

IllicitEncounters.com, a dating website for married people, has conducted a survey. The report of this survey has been published by the website uk.style.yahoo.com. this survey was conducted over 2000 men and women. Of this, 62 percent of men and 58 percent of women admitted that their body urge is high in winter campare to summer. Not only this, 74 percent of the people involved in the survey said that in the winter season, they lie in quilts and blankets for a long time, due to which the frequency of libido naturally increases.

Winters boost your libido: According to the survey, 32% of participants claimed that snowfall makes them feel more enthusiastic. Partners like being together as they get more passionate. Even in the winter, there is a significant increase in the number of young lovers having affairs. Approximately 62 percent of the men and 58 percent of the women answered that they prefer to have more affairs in the winter.

However, this affair has a second origin. According to the survey, the winter season is a holiday season and there are numerous parties at this time in both Europe and America, especially in the month of December. Alcohol use rises during this time for both men and women. This is one among the factors contributing to the affair’s growth in such circumstances. Another reason for this is the holiday gathering. Male and female socialising grows throughout this time. In this survey, 42% of men and 41% of women admitted to cheating on themselves over the holiday season. In other words, these folks formed a relationship with someone else even though they were already in a relationship.