Vastu Tips: Pigeon nest in your home? Know about its sign 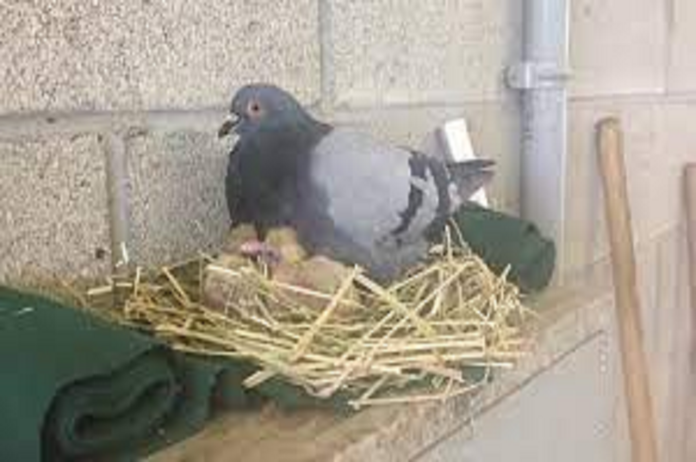 Vastu Tips: Pigeons are frequently seen coming and going from people’s homes. Not only that, but it will sometimes build a nest in people’s homes if it sees a safe place.

Pigeons, according to Vastu, are devotees of Goddess Lakshmi. The pigeon is a symbol of happiness and peace, but different people have different beliefs about the pigeon’s arrival in the house. In such a case, it is auspicious to enter the house, whereas many people believe that staying in the house increases bad luck.

The arrival of a pigeon in the house is a sign of happiness, peace, and prosperity, according to astrology. However, it is considered unlucky if the pigeon begins to build a nest in a corner of the house. It means that poverty will visit your home. You could face a financial crisis. As a result, pigeons should not be allowed to nest in the house.

What should you do if a pigeon builds a nest in your home?

A pigeon’s nest in the house is considered unlucky by Vastu Shastras. Nesting on the house’s balcony or terrace indicates that he has brought bad luck with him. It should be removed immediately in this case. Failure to do so may exacerbate the problem. Furthermore, the progress of the members living in the house has a negative impact on the economic situation.

Many people, on the other hand, believe that building a pigeon’s nest in the house brings happiness and prosperity. Because the pigeon is Maa Lakshmi’s most devoted devotee. As a result, the pigeon’s nest should not be removed.

Pigeon seeds should be given to obtain Maa Lakshmi’s blessings. This strengthens Jupiter and Mercury’s positions in the native’s horoscope and increases the flow of positive energy in the house. Everyone in the family is still in good health.

The pigeon should be fed in the courtyard of the house rather than on the roofs. This removes the planet Rahu’s dosha. Pigeons will come to your house if you feed them. In such a situation, they produce dirt, which, if not cleaned, can activate the negative effects of the planet Rahu. That is why it is critical that it be kept clean.

People who are having marital or romantic problems should feed pigeons because it is beneficial to them. It can remove obstacles and hindrances related to marriage and love, and it can speed up the marriage process if a couple is trying to get married.

Also Read :- Stress Relieve Food: Here are 5 items for you to add to your diet

Pigeons cooing in the first phase of the day indicate that there will be profit, while cooing in the third phase can indicate marriage or love. However, there is a loss in the works if you do not listen to the Gutar in the fourth phase.

According to Vastu, if a pigeon flies over your head, it means that all of your problems will be resolved soon.

If a pigeon suddenly flies from your right side while going out, it is unlucky for the person’s family members.