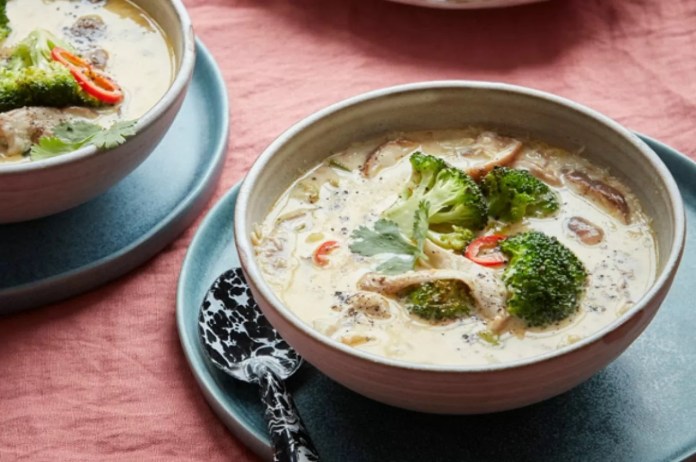 Mushroom Broccoli Soup Recipe: To keep the body warm in the cold season, we include many things in our food and drink. Most people drink coffee, tea and soup during this season. Talking about soup, everyone likes to try soup made from different vegetables. But has anyone ever had mushroom and broccoli soup? Drinking mushroom and broccoli soup will help to deal with diseases. Also, you will feel energetic throughout the day.