Shahid Kapoor’s day out with his ‘life’ Mira Rajput, kids 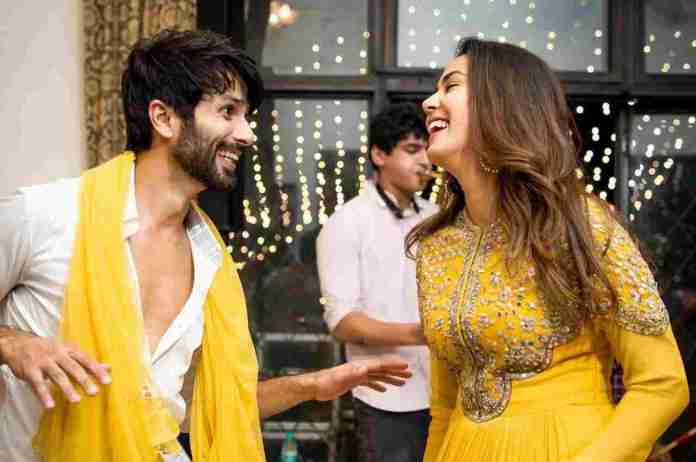 New Delhi: Shahid Kapoor is one of the sought after actors in the Bollywood. He never fails to tease his fans with glimpses from his personal as well as professional life. Speaking of his personal life, Shahid often shares pictures with his lovely wife Meera Rajput and kids Misha and Zain.

On Friday, Shahid Kapoor took to his Instagram handle to share a picture from his beachy vacation with his lifelines Mira and kids. Sharing the picture, the actor captioned it, “Life.”

In the picture, the Jersey actor is seen looking at Mira, Misha and Zain from a distance as they spend time on the beach. Mira is seen playing with Misha and making sand castles while Zain is seen enjoying the serene sunset view. Shahid Kapoor shared the picture with AP Dhillion’s song Wo Noor playing in the background.

Taking to the comment section his brother Ishaan Khattar reacted to the picture. He was seen dropping red heart emojis in the comments section. Also fans adorned and appreciated their family bond.

On the work front, Shahid will be next seen in Ali Abbas Zafar’s upcoming film. Apart from this, he will be making his OTT debut with Farzi. It will star Vijay Sethupathi, Kay Kay Menon, Amol Palekar, Raashi Khanna, Regina Cassandra, Zakir Hussain, and Kubbra Sait.