Now losing weight is easier, use these drugs to control obesity! 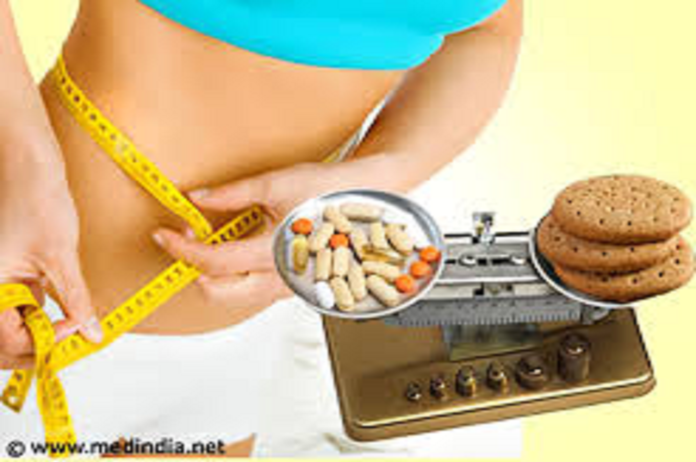 Obesity drug: A new study found that a medicine called semaglutide, that is prescribed to adults who are obese or overweight, also helps adolescent weight loss and heart health.

In a global phase 3a clinical trial, obese adolescents who got once-weekly semaglutide experienced a 16.1% decrease in body mass index (BMI) compared to placebo, whereas the BMI of those who received the latter increased by 0.6%.

“Rates of obesity are increasing, not just in the U.S., but all over the world,” said senior author Silva Arslanian, M.D., professor of pediatrics and clinical and translational science and who holds the Richard L. Day Endowed Chair in Pediatrics at the University of Pittsburgh School of Medicine.

“Usually, we make lifestyle recommendations: Eat more vegetables; don’t eat fried food; don’t drink soda. But unfortunately, we live in a very obesogenic environment, so it can be very hard to make those changes. There is a real need for safe and effective medications to treat obesity.”

Semaglutide is an anti-obesity drug that mimics the effects of the hormone glucagon-like peptide-1 to work on brain regions that govern hunger and fullness. This medication was authorised for the management of chronic weight in persons who are obese or overweight in 2021.

Semaglutide was administered to 201 obese or overweight teenagers between the ages of 12 and 18 in various centres to determine whether it was also beneficial in young people. All participants received concurrent lifestyle interventions, including as advice on a healthy diet and regular exercise, throughout the course of the experiment. Participants received either once-weekly subcutaneous injections of semaglutide 2.4 mg or a placebo.

After 68 weeks, 72.5% of semaglutide participants had achieved at least 5% weight loss compared to just 17% of those on placebo.

“The results are amazing,” said Arslanian, who is also director of the Pediatric Clinical and Translational Research Center and scientific director of the Center for Pediatric Research in Obesity and Metabolism at Pitt and UPMC Children’s Hospital of Pittsburgh.