Bollywood actress Neha Sharma recently shared a series of photos on her Instagram handle. She captioned it with, ‘Black is everything.’ 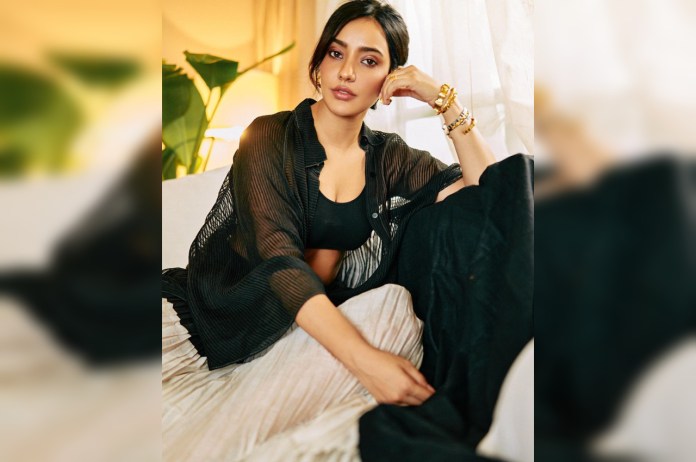 New Delhi: Bollywood actress Neha Sharma is one of the finest and most talented actors in the industry. She often remains the centre of discussion for her bold black outfits. 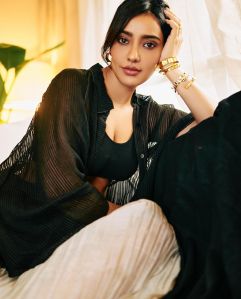 Sharing the photo, Neha wrote in the caption, ‘Black is everything.’ Soon the photos went viral on social media her fans started dropping heart and fire emojis in the comment section. 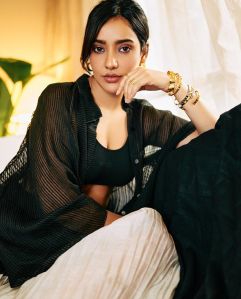 The actress looks exquisite in this black outfit. She carried her look with glowing makeup and tied her hair up. She also added some accessories to look more attractive. 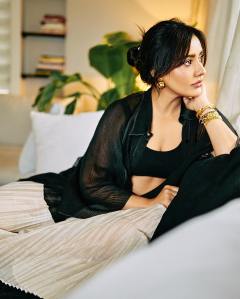 Neha made her Bollywood debut with the Telugu film ‘Chirutha’ (2007) which was directed by Puri Jagannadh. The actress’s Hindi debut film was ‘Crook’ (2010) helmed by Mohit Suri. 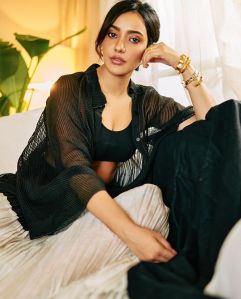