Jalebi to Rajma: Foods that you thought to be ‘Desi’, but are not

New Delhi: Since our childhood, we got a special love for Jalebi, Gulab Jamuns, Rajmas, and various Indian cuisines. We feel samosas without potato stuffing is something we can’t imagine. Similarly, Rajma without rice is considered to be something alien to us. But do you know these edibles are not ‘desi’ at all?

Let’s just break your bubble! A Twitter thread, posted by @FirdausLaibah, got me surprised. From Gulab Jamun to Rajma here are some food items that we thought to be originated in India, but are foreign actually.

Gulab Jamun is originated in Persia The actual Persian dish was known as ‘luqmat al qadi’ which was prepared by soaking the khoya balls in honey syrup and then having them drizzled with sugar.

Samosa was brought to India by an Iran scholar from Middle East and was known as Sambosa. originally the stuffing was meat. 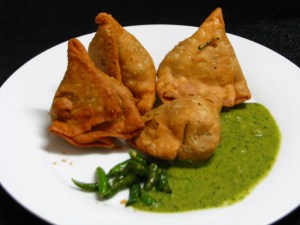 The favourite of all North Indians, especially Punjabis is definitely Rajma. But unfortunately, desi Rajma isn’t desi at all. Rajma was introduced to India from Portugal and then the Mexicans introduced the concept of soaking and boiling it. 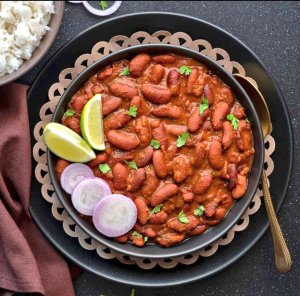 Gulab Jamun is originated in Persia. The actual Persian dish was known as ‘luqmat al qadi’. It was made by soaking the khoya balls in honey syrup and then having them drizzled with sugar. 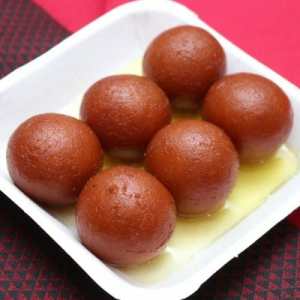 Well, for chai lovers the day is incomplete without 3-4 cups of masala tea. And if you think its ‘made in India’ you are absolutely wrong my friend! Spiced tea is actually from Northern China. 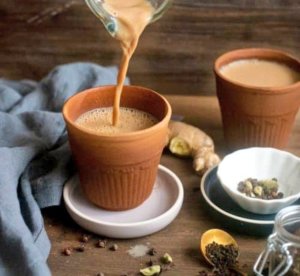 Yes, it came as a shocker for me as well. Looks like our whole life was a lie. Idli is not a pure South Indian cuisine. Food historian K.T. Achaya reckons that the idli could have come to India around 800-1200 CE from present day Indonesia, a part of which was then ruled by Hindu kings belonging to the Shailendra, Isyana and Sañjaya dynasties. 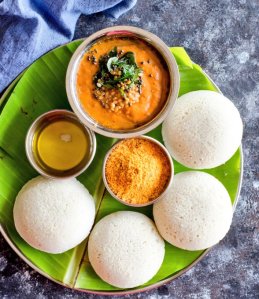 Got some knowledge for the day? You can thank me later!

Also Read: Health Benefits: This is why you should have Bananas in Winters, read on

Crazy about handbags? Know right way to style it, check out full details

Abusive relationship: Are you in toxic relationship? Here are five signs that help you to get out of it!