Chanakya’s Policy: Women always ahead of men in these 4 things 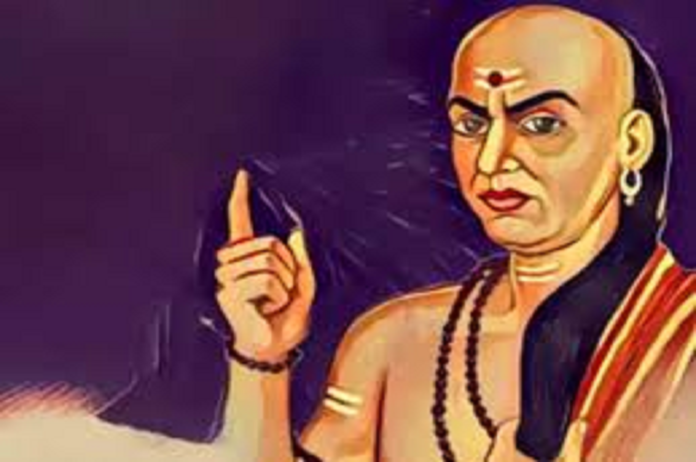 Many aspects of making human existence easier and more successful are discussed in the policy text, Chanakya Niti. In his Niti Shastra, Chanakya discusses a variety of topics including career, friendship, married life, riches, and women. Chanakya Niti discusses the interaction between men and women, as well as their characteristics. Chanakya has described four such attributes in which women outperform men in a poetry.

In the initial guna According to Acharya,’streenam dvigun aaharo’ signifies that women have a far larger hunger than males. In terms of diet, they are ahead of males. According to Chanakya’s policy, women are twice as hungry as males. Because of their bodily structure, women require more calories. That is why it is recommended that ladies eat a lot of food.

In his policy, Chanakya described the second trait of women as being more brilliant than men, that is, having sharper intelligence (Buddhistasan Chaturguna). They have superior intelligence to men. Women’s intelligence allows them to effortlessly escape the most difficult situations in life.

Men are often regarded to be more daring than women. However, the exact opposite is stated in the Chanakya Policy. Women, according to Chanakya Niti, have six times the courage of males. Under any situations, women do not panic. In Ethics, Chanakya writes, ‘Sahasam Shadgunam,’ which means that women have six times the courage of men. In terms of stress tolerance, women outperform men.

Also Read :- Best 8 plants that everyone should keep at home according to Vastu

Through this verse in Chanakya Niti, Chanakya has also given his opinion on the feeling of sex and told from a comparative point of view that women are more sensual (Kamoshtagun Uchyate). Women have 8 times more sensuous feelings than men. That is, this feeling is 8 times less in men than in women.