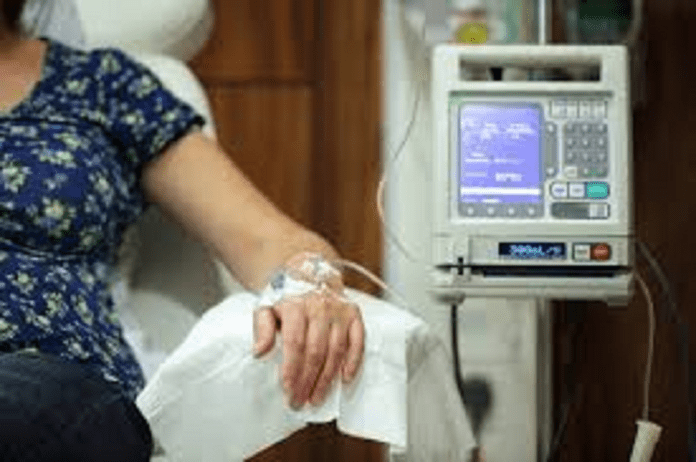 Cancer cells use sugar molecules on their surface to thwart immune system attacks. Researchers have now reported on how to disable this mechanism.

These include treatments that prevent cancer cells from interfering with the immune system. This involves using artificially produced proteins to block what are known as “immune checkpoints,” allowing immune cells to successfully attack cancer cells.

“However, there has only been limited success with many tumours. That is why we are looking for new approaches to more effectively engage anti-tumor immune responses “Professor Heinz Laubli of the University of Basel’s Department of Biomedicine and the University Hospital Basel explains. His team, along with that of recent Nobel laureate Professor Carolyn Bertozzi of Stanford University, reports on a promising new approach in the specialist journal Science Translational Medicine.

The researchers were able to significantly increase anti-tumor immune response by altering sugar molecules on the surface of cancer cells in mice.

Their attention is drawn to sugar molecules on the surface of cancer cells as well as cells in their immediate vicinity. These sialic acid-containing sugars are also found on healthy cells and play an important role in cell-to-cell communication. Tumors, on the other hand, increase the proportion of these sugars on their surface.

Certain immune cells known as macrophages recognise these sialic acid sugars and inadvertently turn traitor, giving the impression that everything is fine to other nearby immune cells.

Also Read :- Best 8 plants that everyone should keep at home according to Vastu

Experiments on mice by the research team have now shown that sialic acid sugars can be removed, or at least greatly reduced, with the help of an enzyme. This means that the macrophages are no longer preventing the tumour from being attacked by the immune system.

More precise analyses have allowed the researchers to identify which receptor on macrophages recognises sialic acid sugars in mice. If a human equivalent receptor can be found, it could be another interesting target in the fight against cancer cells using the patient’s own immune system.

Crazy about handbags? Know right way to style it, check out full details

Abusive relationship: Are you in toxic relationship? Here are five signs that help you to get out of it!