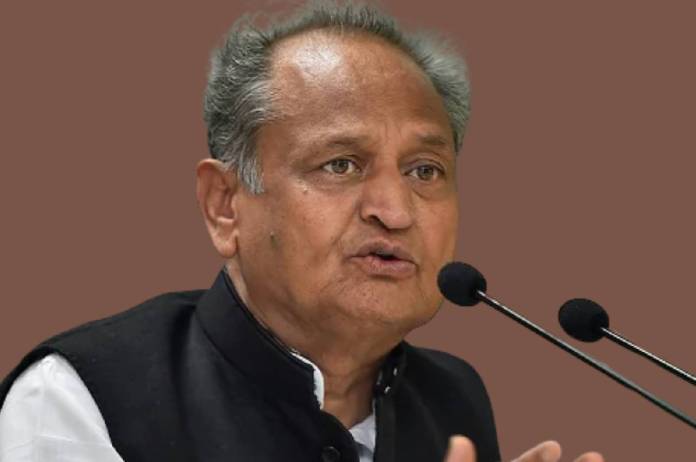 He alleged that the governance is “zero” in the state and said, “Understand Morbi incident seriously. What problem does government have in constituting a Commission under a sitting or retired judge of High Court? If people are punished, people will be wary in future. That is governance – it is zero here.”

A hanging bridge in Gujarat’s Morbi town collapsed on October 30 in which over hundreds of people lost their lives. The bridge was a tourist place and it was crowded on the day of incident.

During the incident, nearly 135 people died while many were injured.

Today, the Congress released its manifesto ahead of Gujarat Assembly elections. The state is scheduled go for the elections in two phases on December 1 and December 5, this year.

“The people of Gujarat will not allow rampant privatisation of Education and Healthcare. Let’s bring the change together,” read the post on Congress’ official Twitter handle.

In its manifesto, “Congress ka jan ghoshana patra,” the Congress has promised to waive off debts of farmers, gas cylinder will be available at Rs 500 and 300 free units of electricity.

The Rajasthan Chief Minister also mentioned about implementing the Old Pension System (OPS) which it has also promised in the Himachal Pradesh where the Assembly elections were held today.

The manifesto of Gujarat, the party said “Congress will stop mindless privatization of healthcare and education.”