Weather Update: Get ready for freezing cold this week; minimum temperature to drop to -4 degree Celsius in plains, warns IMD 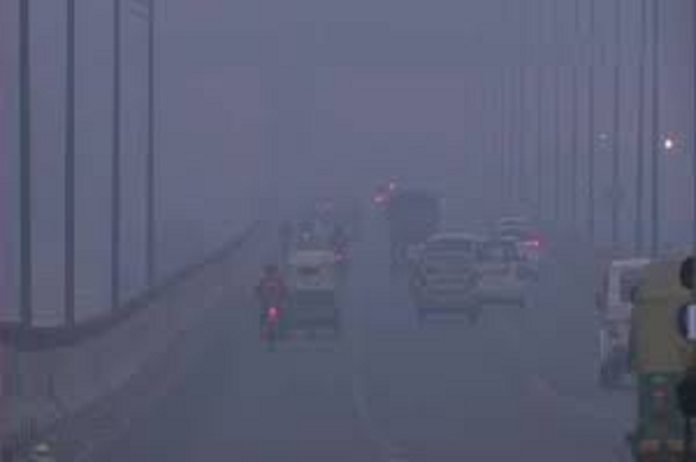 Weather Update: Already in the grip of a severe cold spell, North India is in for more bad news as wide swaths of the region are expected to suffer temperatures dropping to a minimum of -4 degrees Celsius and a maximum of 2 degrees Celsius in the plains, according to a meteorological expert.

According to the weather expert’s tweet, the chilly, extreme chill will be felt between January 14 and 19, with a peak from January 16 to 18. The cold weather will have no mercy on Jammu and Kashmir, which has been literally snowed under in what has been a brutal winter, with the thermometer expected to plunge to a low of -6 degrees Celsius.

Weather Update: Over the next week, the minimum temperature will range between 0 and 4 degrees Celsius in Punjab, Haryana, New Delhi, Rajasthan, Uttar Pradesh, and Norther Madhya Pradesh.

“I’m not sure how to say this, but the forthcoming #Coldwave in #India looks pretty extreme from the 14th to the 19th of January 2023, with a peak on the 16th and 18th. I’ve never seen a temperature ensemble dip this low in a prediction model in my career. In the plains, temperatures ranged from -4°C to +2°C “The weather expert tweeted, accompanying his post with a graphical representation of how the cold wave will affect the northern plains over the course of the week.

Don't know how to put this up but upcoming spell of #Coldwave in #India look really extreme during 14-19th January 2023 with peak on 16-18th, Never seen temperature ensemble going this low in a prediction model so far in my career.
Freezing -4°c to +2°c in plains, Wow! pic.twitter.com/pyavdJQy7v

While there has been a substantial improvement in the fog situation in North India over the previous few days as a result of strong winds blowing in due to a Western Disturbance, the relief, according to Met experts, will not stay long as the chill and fog will return shortly.

Over the last three days, the fog condition in Punjab, Haryana, Delhi, Rajasthan, and West UP has improved slightly.