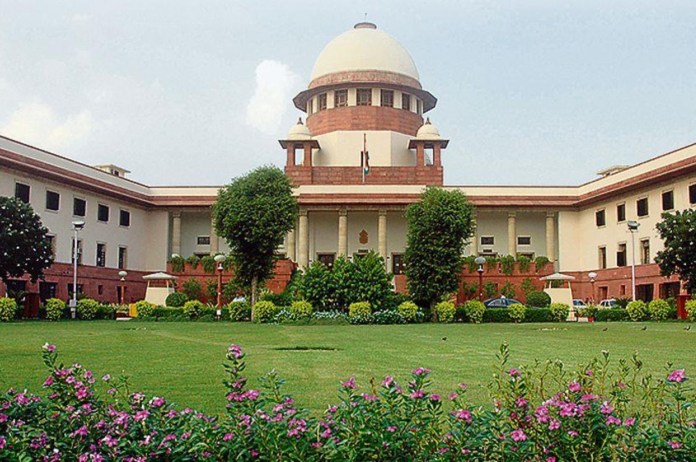 New Delhi: The Andhra Pradesh High Court’s ruling quashing the state government’s decision to raise the tuition fee in medical colleges to Rs 24 lakh per year was upheld by the Supreme Court, who also stated that tuition fees must always be affordable and that education is not a business to make profit.

The petitioner, Narayana Medical College, and Andhra Pradesh were each ordered to pay a cost of Rs 5 lakh, which must be deposited with the court registry within six weeks, by a panel of Justices M R Shah and Sudhanshu Dhulia.

“To enhance the fee to Rs 24 lakh per annum i.e., seven times more than the fee fixed earlier was not justifiable at all. Education is not the business to earn profit. The tuition fee shall always be affordable,” the bench said.

The top court made this statement while rejecting a college’s appeal of an Andhra Pradesh High Court ruling that had invalidated the government’s decision to raise the tuition for MBBS students.

The Andhra Pradesh Admission and Fee Regulatory Committee (for Professional Courses Offered in Private Un-Aided Professional Institutions) Rules, 2006 were cited by the high court as stating that the fee could not be increased or determined without the committee’s recommendations or report.

The top court stated that the Admission and Fee Regulatory Committee must take into account a number of variables when determining or reviewing the tuition rates, including the location of the professional institution, the type of the professional course, and the cost of the available infrastructure.

It stated that the sum recovered or collected in accordance with the unlawful government order cannot be given to the college management for their own use.

“In view of the above and for the reasons stated above both the appeals fail and the same deserve to be dismissed and are accordingly dismissed, however, with cost which is quantified at Rs 5 lakh to be equally paid by the appellant as well as the State of Andhra Pradesh to be deposited with the Registry of this Court within a period of six weeks,” the bench said.