Swamy was allotted the government accommodation in the Lutyens’ Bungalow Zone by the cabinet committee in January 2016 for a period of five years. 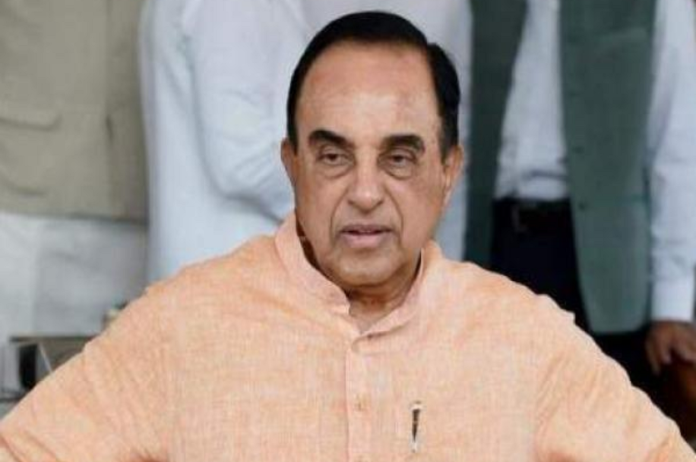 Swamy was allotted the government accommodation in the Lutyens’ Bungalow Zone by the cabinet committee in January 2016 for a period of five years on account of security threat.

Swamy, who was Rajya Sabha member till April 24, had filed a writ petition seeking re-allotment of the accommodation after the lapse of five years.

According to media reports, he approached the court bearing in mind the security arrangements which are required to be made for Z category protectee, the accommodation which was originally allotted to him must be continued in his favour.

Additional Solicitor General Sanjay Jain appearing on behalf of central government submitted that while the centre shall continue to extend z security protection to Swamy subject to due periodical review, it will not be possible for the house in-question to be re-allocated to him.

He further submitted that Swamy had his own residential premises to which he can shift and that the relevant protecting agencies shall take all steps in the said premises to ensure Swamy’s safety and security, reports news agency UNI.

The Z Category Security can be provided in his accommodation. He has a palatial house in Nizamuddin East, located at a very nice location,” Jain submitted.

Advocate Jayant Mehta, appearing for the former MP, said that this could be done ‘only if Home Ministry ensures that they will do everything desired to help with shifting, safety and security’.