Faesal was among 23 petitioners who had challenged the Centre’s decision to abrogate provisions of Article 370, that granted special status to Jammu & Kashmir. 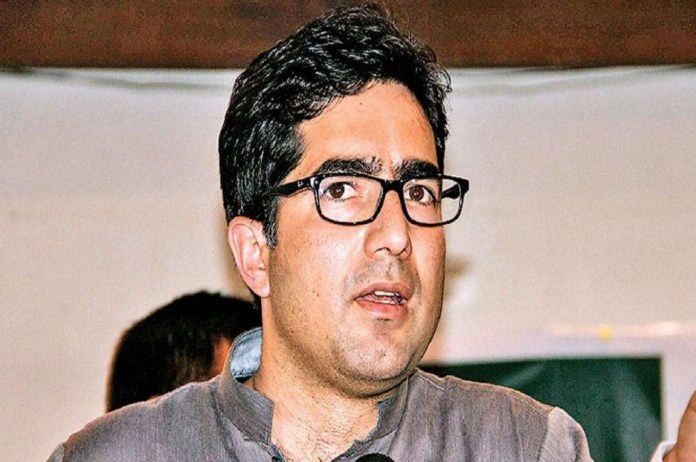 Now Deputy Secretary in the Ministry of Culture, Faesal was among 23 petitioners who had challenged the Centre’s decision to abrogate provisions of Article 370, that granted special status to Jammu & Kashmir.

Faesal’s decision to withdraw the petition comes months after he was reinstated into the Indian Administrative Service in April this year.

Shah Faesal, a 2010 batch IAS topper of erstwhile Jammu and Kashmir cadre, had resigned from the services in January 2019 and joined politics, which he later quit in August 2020.

However, his resignation was never accepted by the government and he withdrew it later.

“To protest the unabated killings in Kashmir and absence of any credible political initiative from Union government, I have decided to resign from IAS. Kashmiri lives matter,” Faesal tweeted at the time of his resignation.

It is worth noting that after submitting his resignation, Shah Faesal had floated the Jammu and Kashmir People’s Movement (JKPM) party, in March 2019, even as he was detained under the stringent Public Safety Act immediately after the abrogation of special status of the erstwhile state of Jammu and Kashmir.

However, after release the Faesal, who is also the first UPSC topper from Jammu and Kashmir, gave up politics.