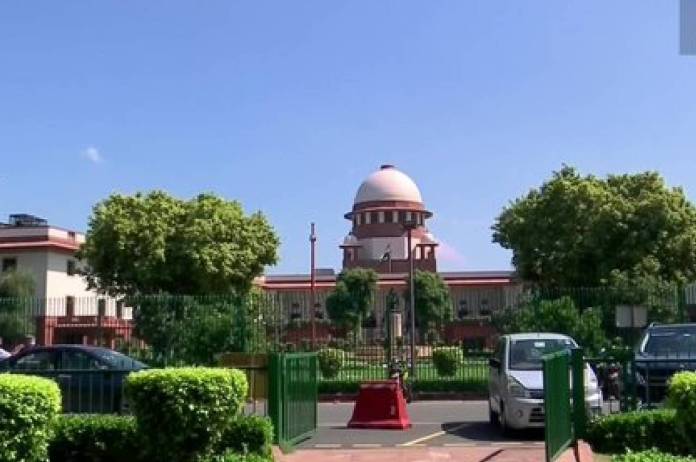 New Delhi: The Supreme Court Monday said “forced religious conversion” is dangerous to India’s security and freedom of conscience of citizens as far as the religion is concerned.

A plea was filed by advocate Ashwini Kumar Upadhyay who urged the court to issue orders to the central government to take stringent action in order to stop religion conversion by “intimidation, threatening, deceivingly luring through gifts and monetary benefits.”

The apex court termed it a “serious” issue and warned that the situation will worse if the practice of forced conversion do not stop.

Solicitor General Tushar Mehta said such incidents are higher in number in tribal areas. To which, the Supreme Court bench chided and questioned what the government was doing then.

The court then, asked the Centre to file an affidavit informing about its action plan to control deceitful religious conversion. The case will be next heard on November 28.