The Centre submitted to the Delhi High Court that a large influx of Rohingya refugees posses threat on India's security. 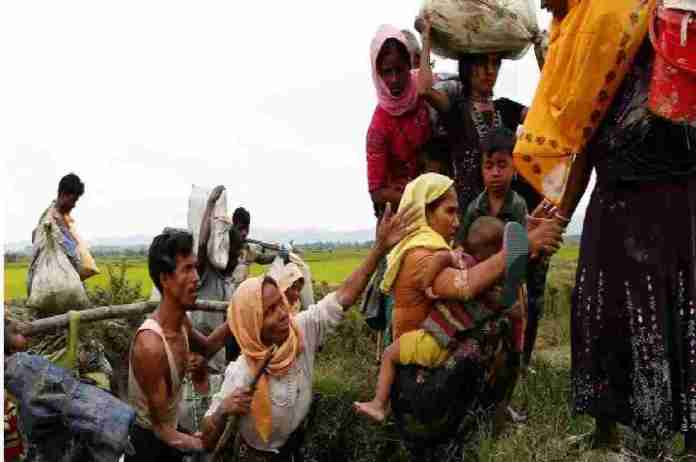 New Delhi: The Centre submitted to the Delhi High Court that a large influx of Rohingya refugees posses threat on India’s security. The central government collected it from security agencies that the influx has links to Pakistan-based terror outfits.

The plea was heard before the Delhi High Court where the central government argued that there is an organised influx gathered in the nation from Myanmar through touts and agents, reported Live Law.

Meanwhile, the Foreigners Regional Registration Office (FRRO) said due to the existing illegal migrants, demographic profile of country at some of the bordering states have been undergoing serious changes.

An affidavit of FRRO also submitted that the Rohingyas’ illegal settlement in India has been causing far-reaching complications already. Meanwhile, it has a detrimental effect on the fundamental and basic human rights of India’s own citizens.

The Centre’s remarks came in a response to a plea by Myanmarese woman Senoara Begum and her three children who sought permission to go United States where her husband works.

She had challenged the decision of Ministry of Home Affairs (MHA) and FRRO who cancelled her exit permit.