Rear seat occupants not wearing seat will be penalised: Gadkari 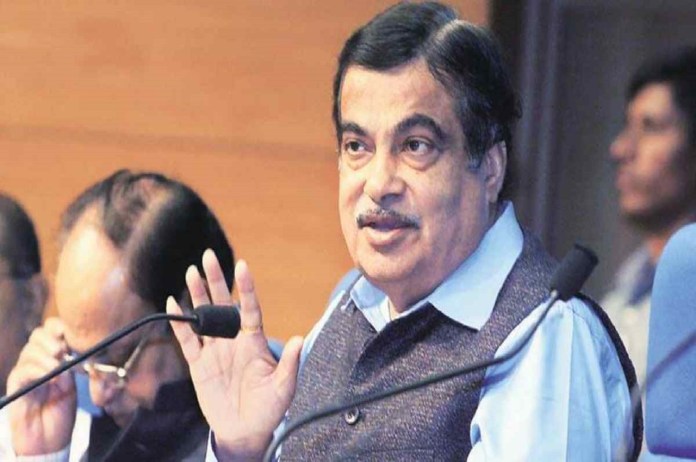 New Delhi: Union Minister for Road, Transport & Highways Nitin Gadkari has said that rear seat occupants not wearing a seat belt will be penalised. A formal order in this regard will be issued soon.

This announcement about the new rule for rear seat belts comes after the death of industrialist Cyrus Mistry in a road accident in Palghar.

Nitin Gadkari, in a programme, said that the highest number of people who die in road accidents in India are in the age group of 18-34 years.

The Union Minister said that reducing road accidents is the only area where I have not found success in the last 8 years. He said that in next three days we will notify that if one doesn’t wear a seat belt sitting on the rear seat in a car, then he or she will be penalised.

He mentioned that because of Cyrus Mistry’s accident I have decided that the seat belt in the back seat will have an alarm like it is for the driver seat.

“Fines will be imposed for not wearing seatbelts in the rear seats of cars.”

Former Tata Sons chairman Cyrus Mistry died in a road accident on the National Highway in Palghar district of Maharashtra on Sunday.