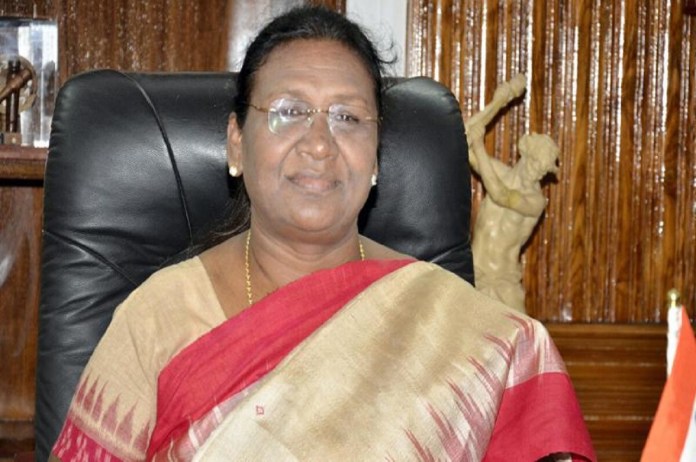 New Delhi: President Droupadi Murmu will be on a two-day visit to Rajasthan from Tuesday where she will inaugurate a constitution park and will also meet members of tribal communities.

“On January 3, 2023, the President will inaugurate Samvidhan Udyan at Raj Bhavan, Jaipur,” the Rashtrapati Bhavan said in a statement on Monday.

On the occasion, she will also virtually inaugurate the transmission system for solar energy zones in Rajasthan and lay the foundation stone for 1000 MW Bikaner Solar Power Project.

“On the same evening, at Mount Abu, the president will grace the launch of a national campaign on ‘RISE-Rising India through Spiritual Empowerment’, organised by Brahma Kumaris,” it said.

On January 4, President Murmu will grace the inauguration of 18th national jamboree of the Bharat Scouts and Guides at Pali, Rajasthan, it added.