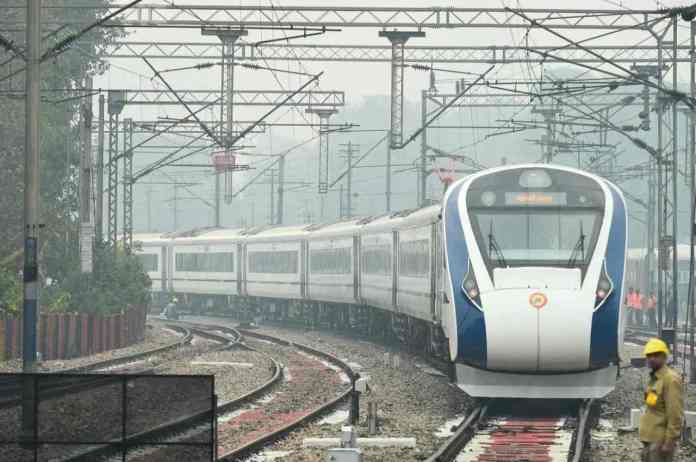 In a public function, the Prime Minister will dedicate IIIT Una to the nation and lay the foundation stone of Bulk Drug Park in Una, Prime Minister’s Office said in a statement on Wednesday.

I will be among the people of Himachal Pradesh tomorrow, 13th October. Looking forward to the programmes in Una and Chamba where many development works will be inaugurated which are aimed at further increasing the pace of progress in the state. https://t.co/HBV8Ltppcl

In order to bring in Aatmanirbharta in the pharmaceutical sector, the Prime Minister will lay the foundation stone of Bulk Drug Park at Haroli in Una district, which will be built at a cost of over Rs 1900 crore, the PMO said.

The Park will help reduce dependence on API imports. It is expected to attract investment of around Rs 10,000 crores and provide employment to more than 20,000 people.

The Prime Minister will also dedicate the Indian Institute of Information Technology (IIIT) Una to the nation. Its foundation stone was laid by the Prime Minister in 2017. Currently more than 530 students are pursuing study in this Institute.

PM Modi will also flag off the inaugural run of the new Vande Bharat Express. Running from Amb Andaura to New Delhi, it will be the fourth Vande Bharat train to be introduced in the country and is an advanced version compared to the earlier ones, being much lighter and capable of reaching higher speed in shorter duration. It accelerates to 100 Km/h in just 52 seconds, the statement said.