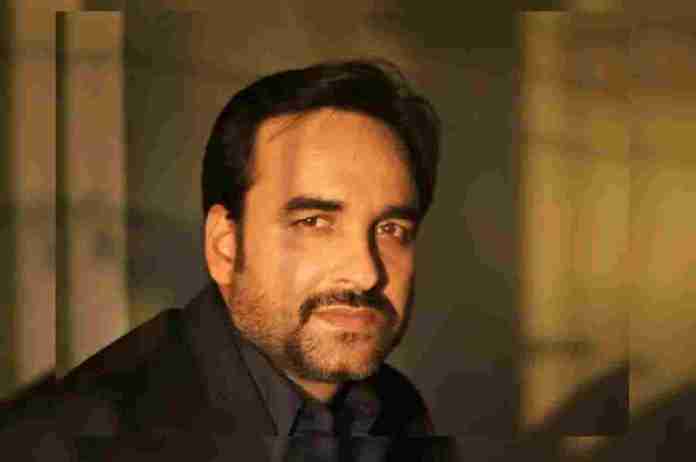 New Delhi: Bollywood actor Pankaj Tripathi Monday has been declared as National Icon of the Election Commission of India (ECI). Earlier he was a state icon of Bihar.

Tripathi was announced as the National Icon considering his commitment to the cause and wide appeal across the country.

Meanwhile, the Mirzapur actor recollected his memories of becoming a first time voter and how that process gave him not only the right of Matdan but also Samman as a contributory voice in democracy.

While appreciating the efforts made by the ECI for reaching out to the voters, he urged all young voters to pro-actively participate in the elections to reflect their democratic choices and make their voices heard.