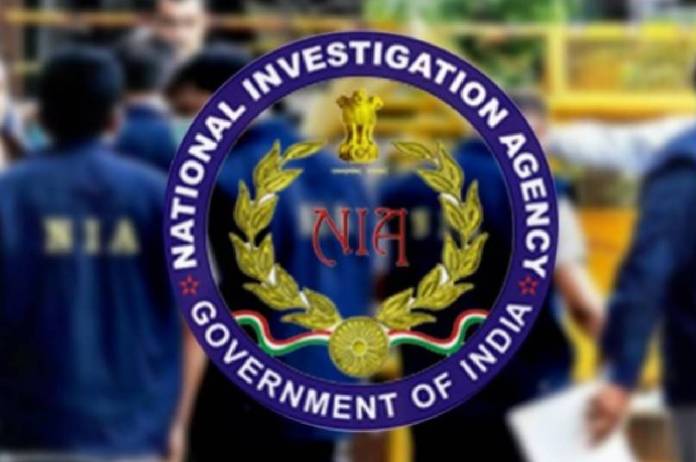 The agency has also made three arrests during the raids. Those who have been apprehended were identified as K Mahammad Iqbal, K Ismail Shafi, from Bellare and Ibrahim Sha from Kasaba in Sullia Taluk, Dakshina Kannada.

At least 10 arrests have been made so far in the matter and announcing rewards on the four accused who have absconded. The investigation is underway.

The case pertains to the murder of BJP worker Praveen Nettaru who was the resident of Bellare. Nettaru was designated as the district secretary of BJP Yuva Morcha.

He was killed by the activists of recently-banned Popular Front of India (PFI) to strike fear among the society. The case was registered with the Bellare police station on July 27 which was later re-registered by NIA on August 4.