Saint Shivamurthy Sharanaru of Karnataka has been arrested for sexual abuse. He has been booked under the POCSO Act. 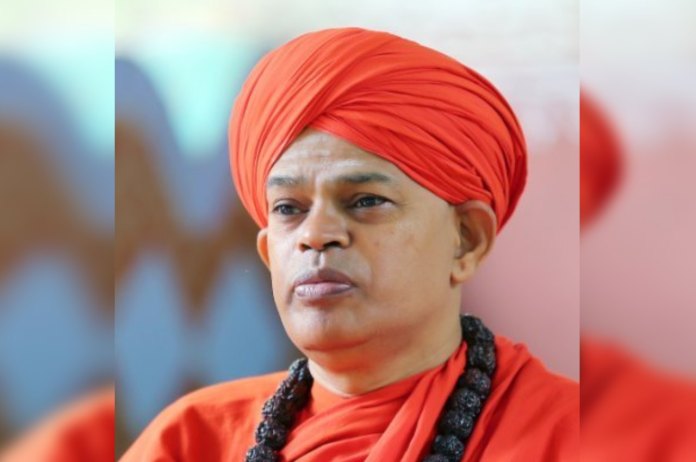 New Delhi: Saint Shivamurthy Sharanaru of Karnataka has been arrested for sexual abuse. The students of Murugha Math were shifted to a government hostel here after a case was registered against Mahant Sharanaru. He belongs to an influential math in Karnataka’s Chitradurga district under the Protection of Children from Sexual Offenses Act (POCSO).

Also Read: Govt slashes price of cylinder; Know here by how much

The arrested chief pontiff of Sri Murugha Mutt, Shivamurthy Murugha Sharanaru who was accused of sexually assaulting minors will be produced before judge. Medical test and investigation will be done as per the procedure: Alok Kumar, ADGP Law and Order, Karnataka pic.twitter.com/O20WwomUjT

After this controversy came to the fore, many parents took their children to their homes. Police department sources said that charges were also leveled against Mahant on Tuesday under the Scheduled Castes and Scheduled Tribes (Prevention of Atrocities) Act as a Dalit girl was also among the victims.