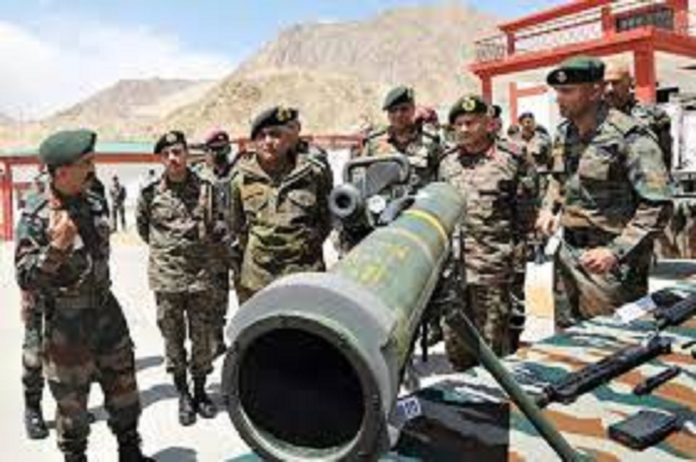 Officials said on Monday that the CoAS “complimented troops for maintaining sharp vigil and also advised everybody to continue working with the same passion and devotion.”

General Pande’s visit occurred more than a month after an altercation between Indian and Chinese forces on the LAC in the Tawang area of Arunachal Pradesh on December 9.

“On December 9, PLA troops contacted the LAC in Tawang Sector, which was challenged by our (Indian) troops in a hard and resolute manner,” the Indian Army said in a statement in December. There were some minor injuries from this fight.

During this confrontation, a few troops on both sides suffered minor injuries.

“Both sides left the area without further interaction. Following the incident, the local (Indian) commander met with his counterpart in a flag meeting to review the matter in light of the established procedures for reestablishing calm and harmony, according to the statement.

There are places of different perception along the LAC in the Tawang Sector of Arunachal Pradesh, where both sides police the area up to respective claim lines. According to the sources, this has been the trend since 2006.

Without naming China, the Army Chief said that they have successfully prevented any attempts to disrupt the status quo (on the LAC).

“We have been able to prevent any attempts by (the) opponent to unilaterally change the status quo in a robust manner by acting in a tough and resolute manner with our soldiers posted along the Line of Actual Control (LAC),” General Monoj Pande said in early interview.