GN Saibaba, 5 others convicted in 2017 for alleged links with Maoist acquitted 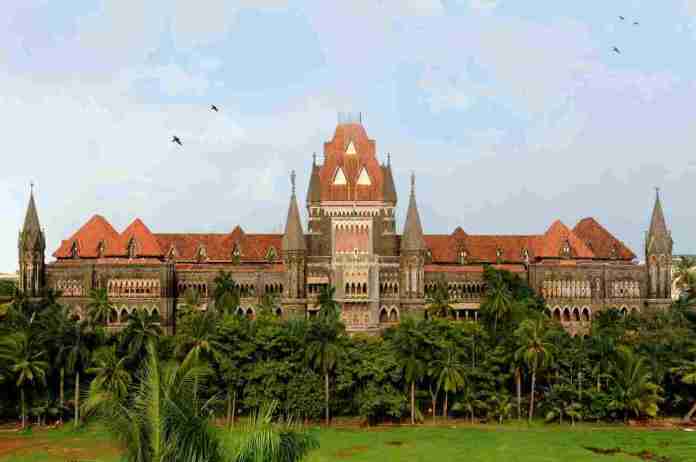 New Delhi: Former Delhi University professor GN Saibaba and 5 others, accused of alleged involvement with banned extremist outfits, have been acquitted by the Nagpur Bench of Bombay High Court on Firday.

Earlier, a bench of Gadchiroli court had convicted the accused and awarded them a life imprisionment for anti-national activities.

Saibaba then, challenged a verdict of 2017 where he was awarded life imprisonment.

Along wtih Saibaba, the court has directed to rest of the convicts unless they are booked under another case.

However, one of the convicts died during the hearing was pending in the court.

The Gadchiroli court had found Saibaba, a journalist and a student of Jawaharlal Nehru University (JNU) linked with Moaist. It was alleged that they were involved in activities that could start a war against the nation.