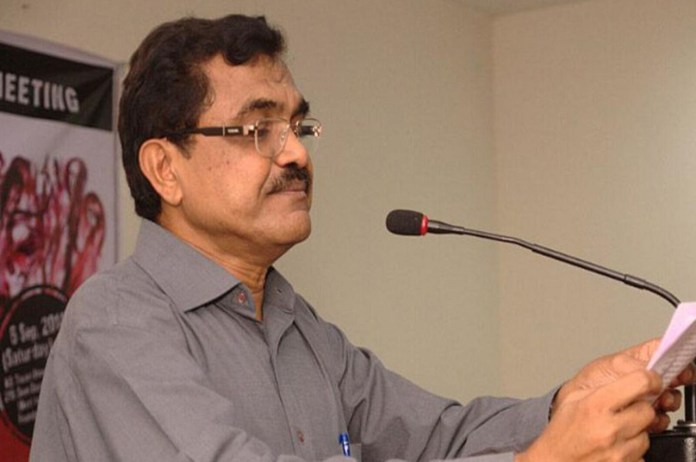 The court, however, stayed the operation of its order for a week to allow the National Investigation Agency (NIA) to challenge the same in the Supreme Court.

This means that Teltumbde, who is in jail since his arrest in April 2020, will not immediately walk out of the Taloja jail in Navi Mumbai.

A division bench of Justice A S Gadkari and M N Jadhav noted that he already spent more than two years in jail and agreed to grant him bail on the surety of Rs 1 lakh.

Teltumbde is the third accused in the case to be granted bail by the Bombay High Court after co-accused Varavara Rao and Sudha Bharadwaj.

The Bench stated that only the offences under Section 38 and 39 (relating to membership in terrorist organisation) were made out against Teltumbde.

However, it said the maximum punishment in those offences was 10 years of imprisonment, and Teltumbde had already been incarcerated for more than 2 years in prison.

In view of this, the Court released him on bail.

The 73-year-old was arrested by the NIA on April 14, 2020. The case against the professor was that he was one of the convenors of the December Elgar Parishad event, where he also had made provocative speeches leading to riots on January 1, 2018.