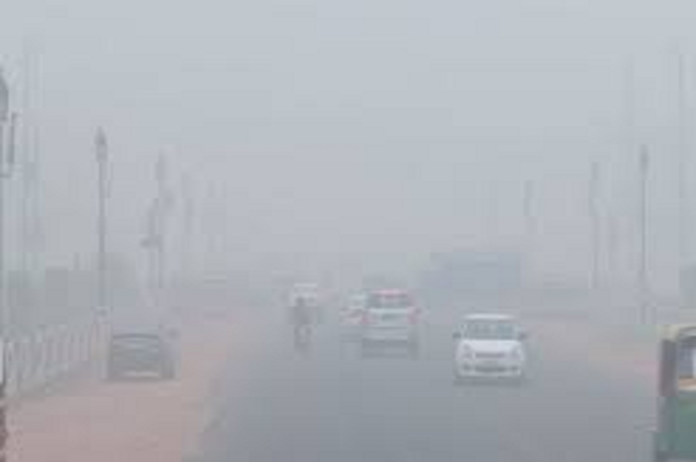 Delhi’s Air quality: The national capital awoke to smog on Saturday, with the System of Air Quality and Weather Forecasting and Research recording an AQI of 323. (SAFAR). According to SAFAR, Delhi’s air quality remained ‘very poor’ for the fifth consecutive day in a row. The AQI was recorded at 335 in the morning on Friday.

The AQI on Lodhi Road was 315 and 342 on Mathura Road, respectively.

The air quality in the Delhi University area was recorded as’very poor’ at 341 and 312 in the Pusa area.

The air quality at Delhi Airport Terminal 3 was also 321 and at IIT Delhi it was 316.

The Air Quality Index from 0 to 100 is considered good